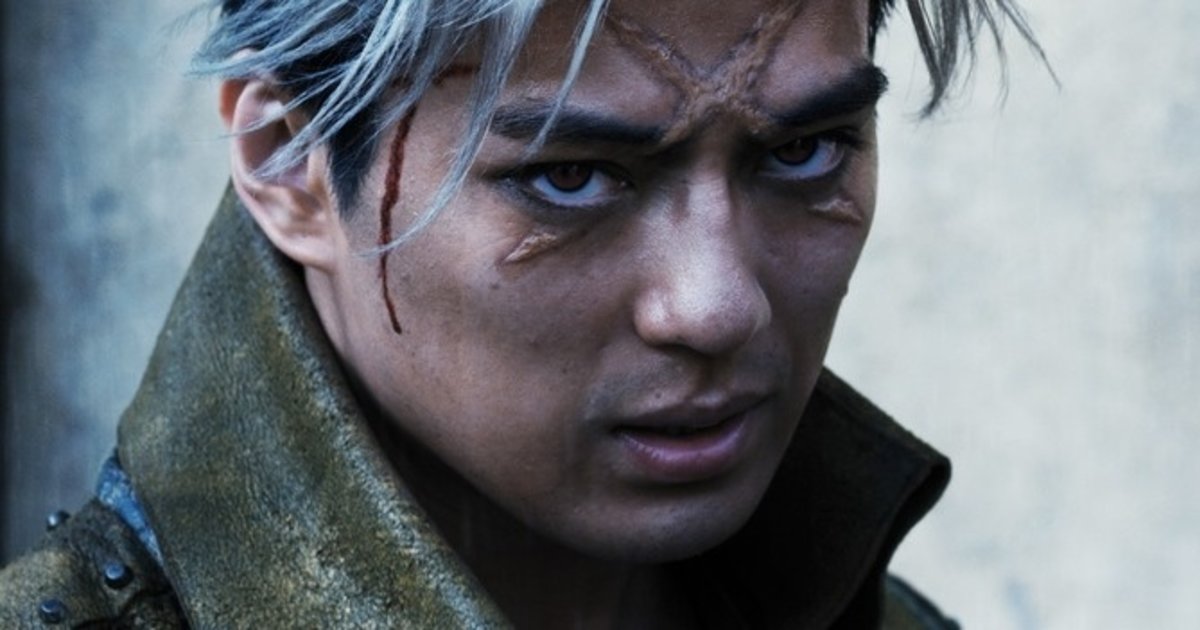 In addition to a peek into the shooting process, fans can enjoy scenes from the new films and insights from Mackenyu Arata, who plays vigilante killer Scar.