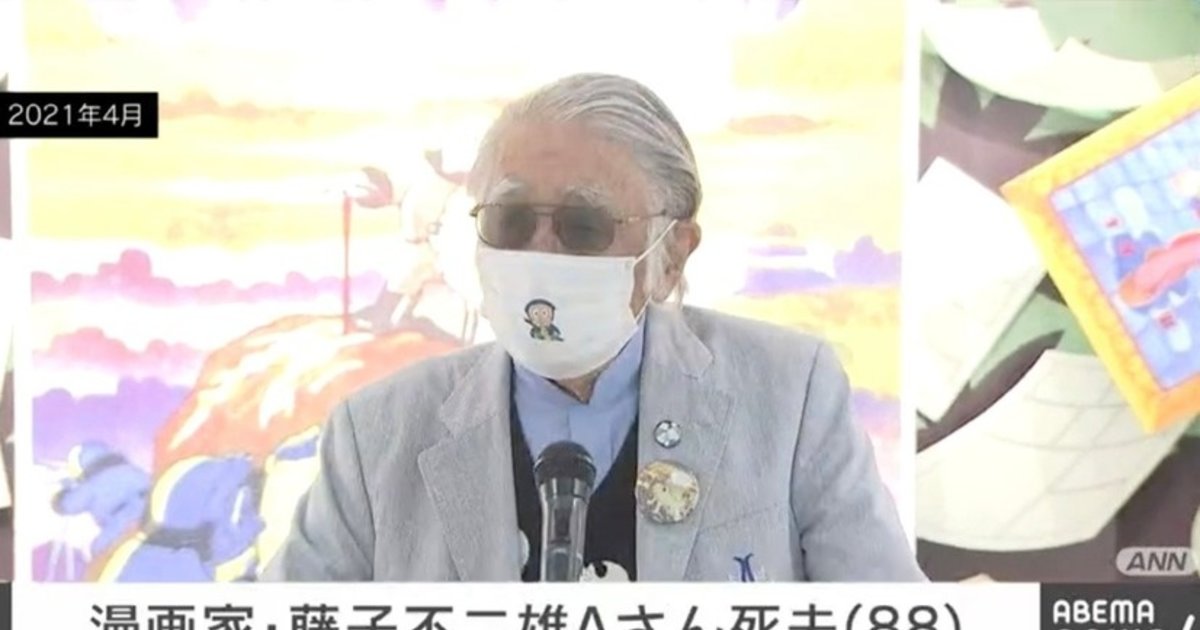 Manga artist Motoo Abiko, professionally known as Fujiko A. Fujio, has died at 88.

As a solo author, Fujio also went on to pen a sequel to the pair’s Ninja Hattori series, as well as creating well-known franchises like The Laughing Salesman and Kaibutsu-kun.