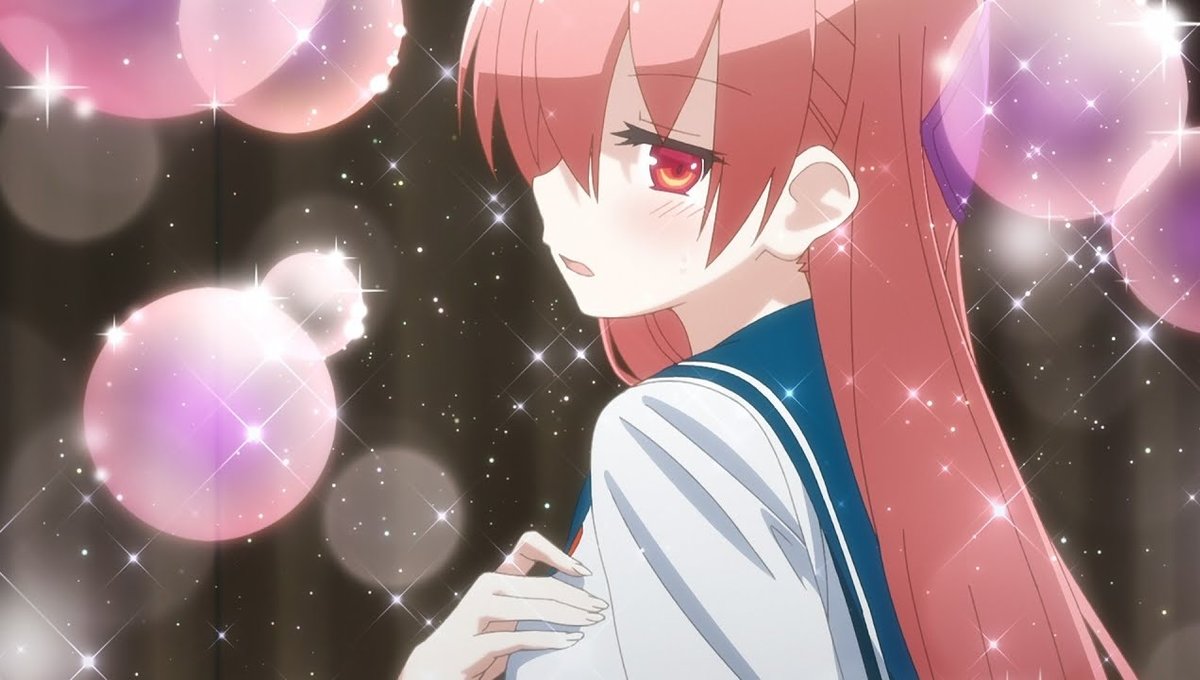 Romantic comedy anime Tonikawa: Over The Moon For You will be back this summer with a special new episode!

Titled Seifuku (Uniform), the episode was first announced in November 2021. It will also be available to stream via Crunchyroll from August 2022.

Originally a manga series by Kenjiro Hata, TONIKAWA: Over The Moon for You follows high school boy Nasa Yuzaki, who falls in love with a beautiful girl named Tsukasa after she saves him from a car accident. When he asks her out, she agrees on one condition: they have to get married first.

The TV anime’s first season aired from October to December 2019, with an OVA following in 2021. In addition to the new episode, a second season has been announced.

Tonikawa: Over The Moon For You ~Seifuku~ will be released in summer 2022.