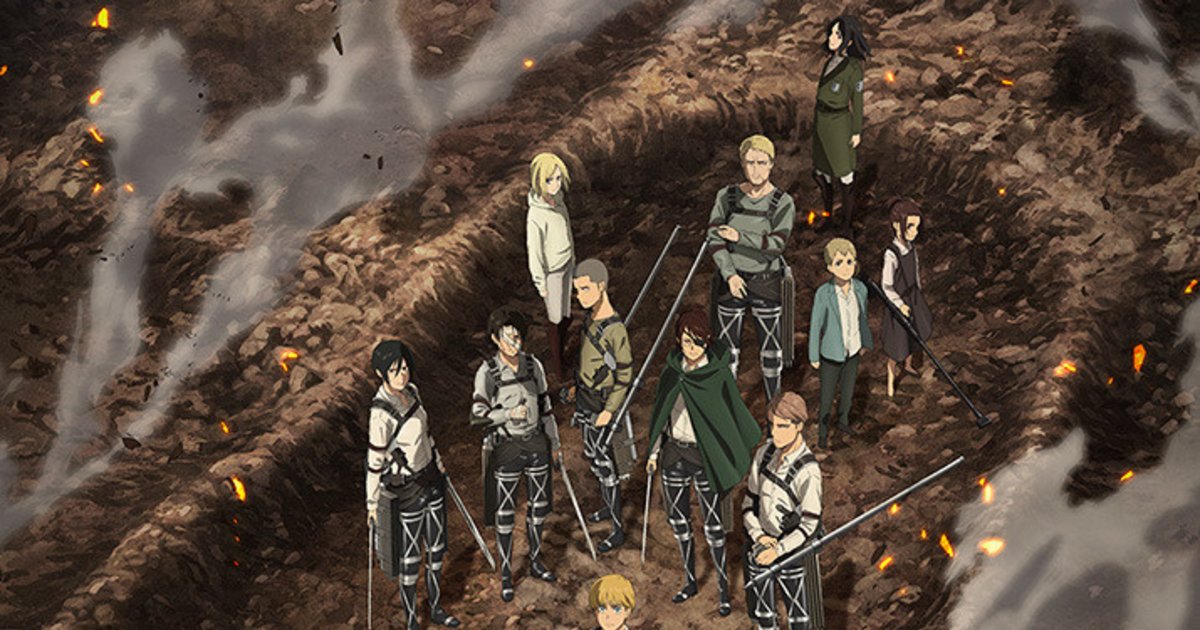 Popular anime Attack on Titan will return in 2023 with a third and final part for its last season!

The big news was announced after the conclusion of Part 2, which aired from January 10 to April 4, 2022.