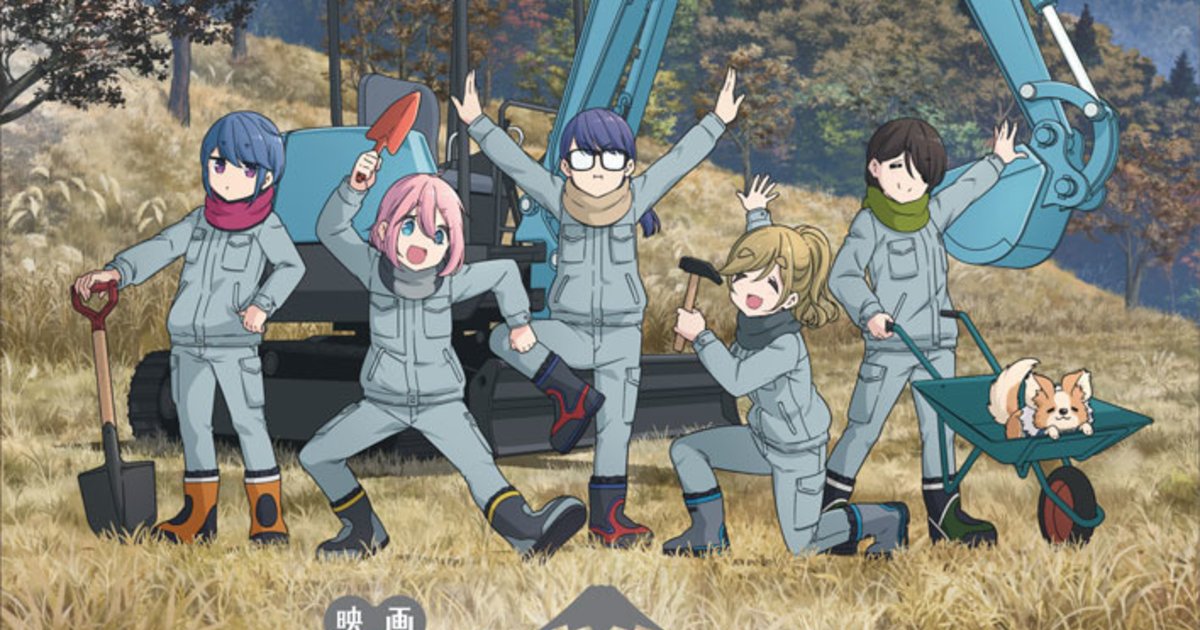 Camping-themed anime Laid-Back Camp has released a new trailer and key visual for its upcoming film!

In addition to a peek at the girls reuniting in adulthood to build a campsite, the trailer features the opening theme song, “Sun Is Coming Up” by Asaka. It was also revealed that the ending theme is “Mimoza” by Eri Sasaki, who also performed the opening theme for the first season of the TV anime.

The Laid-Back Camp anime film will open at theaters across Japan on July 1, 2022.