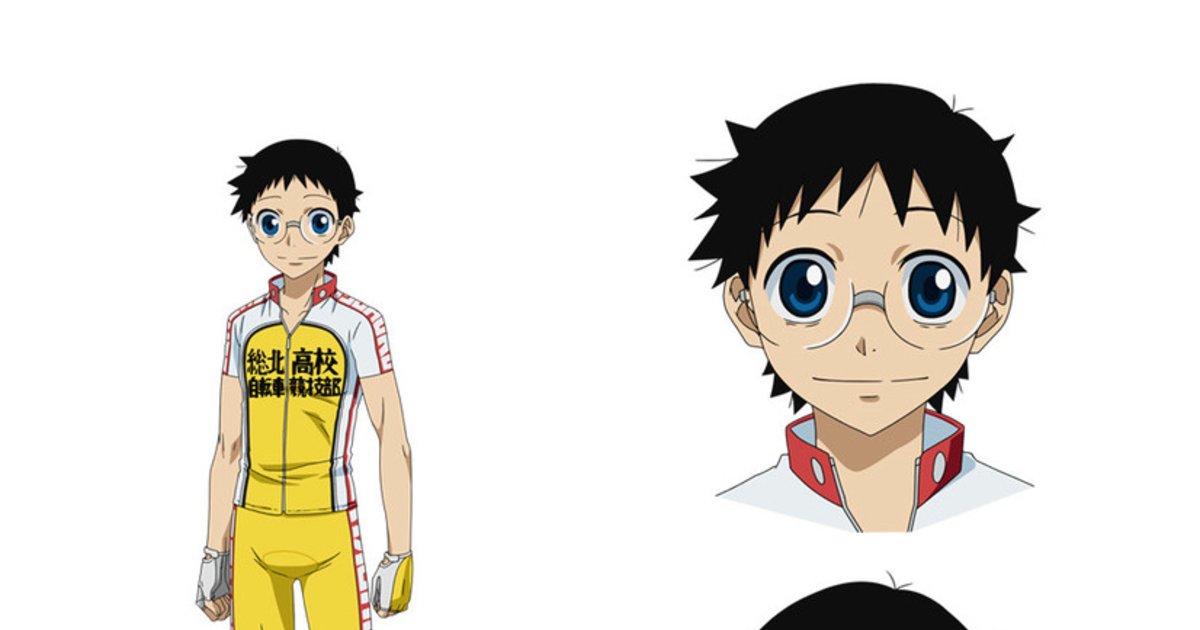 Cycling-themed anime Yowamushi Pedal has released a series of character visuals for its upcoming fifth season!

The visuals include not only Sakamichi Onoda and other members of Sohoku High Bicycle Club, but also cyclists from Hakone Academy and Kyoto Fushimi High School.

Director Osamu Nabeshima has also been confirmed to return along with most of the original creative team and voice cast, including Daiki Yamashita as protagonist Sakamichi Onoda.

Based on Wataru Watanabe’s manga, Yowamushi Pedal follows otaku high schooler Sakamichi Onoda who is mocked for riding a bulky “mamachari” bicycle to school. However, he is later invited to join the cycling club when serious racer Shunsuke Imaizumi notices his talent.

Season 1 of the TV anime adaptation aired in 2013, with Seasons 2, 3, and 4 following in 2014, 2017, 2018 respectively. Titled Limit Break, the fifth season will follow Sakamichi’s journey to the second inter-high championships.

Yowamushi Pedal Season 5 will air in Japan from October 2022.