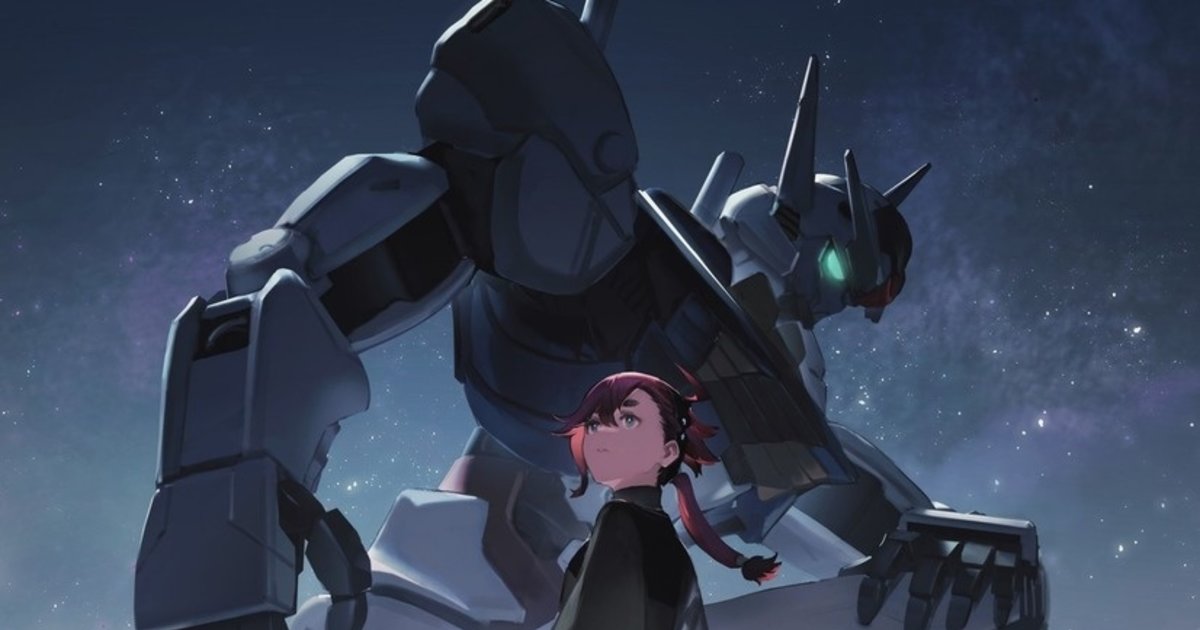 The Witch from Mercury is not only the first Gundam TV anime in seven years, but also the first installment to feature a female protagonist.

A prequel series titled Prologue is also set to be produced. Scheduled to air this summer, it will feature the Gundams Lfrith and Beguir-Beu, who will be available as Gunpla model kits along with Gundam Aerial.