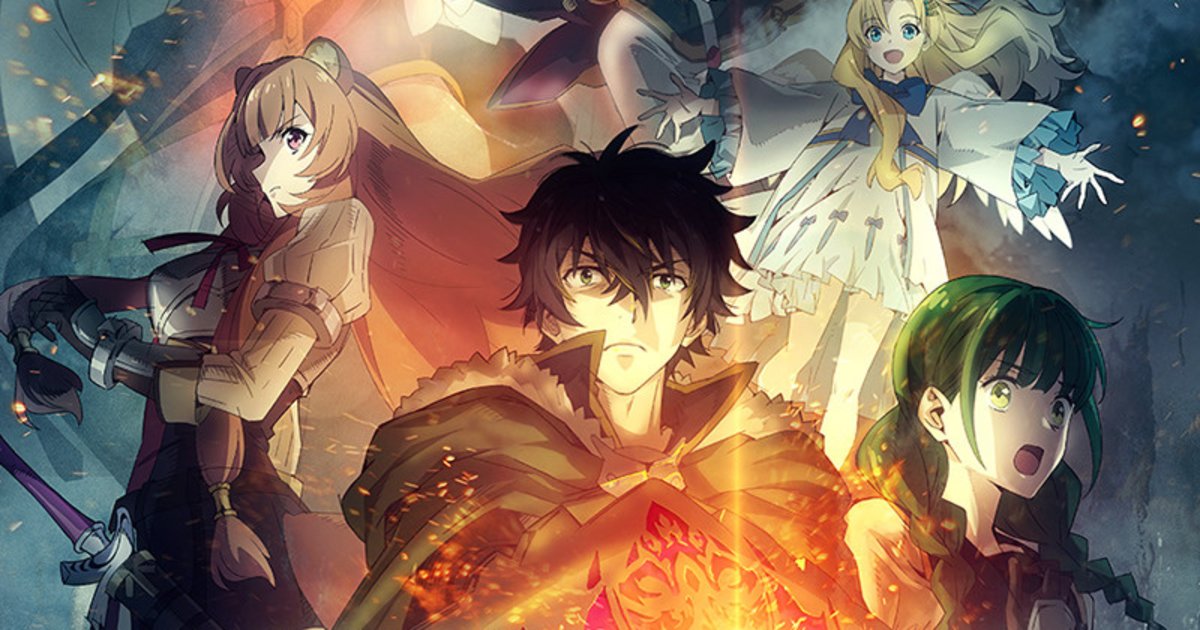 Isekai anime The Rising of the Shield Hero has revealed a new trailer and visual for its upcoming second season!

Based on Aneko Yusagi’s light novel series, The Rising of the Shield Hero follows a young man named Naofumi Iwatani, who is summoned to another world along with three other men from different universes. In his new world, he must become a Cardinal Hero and fight interdimensional monsters known as Waves.

The first season of the TV anime aired from January to June 2019 with 25 episodes in total.