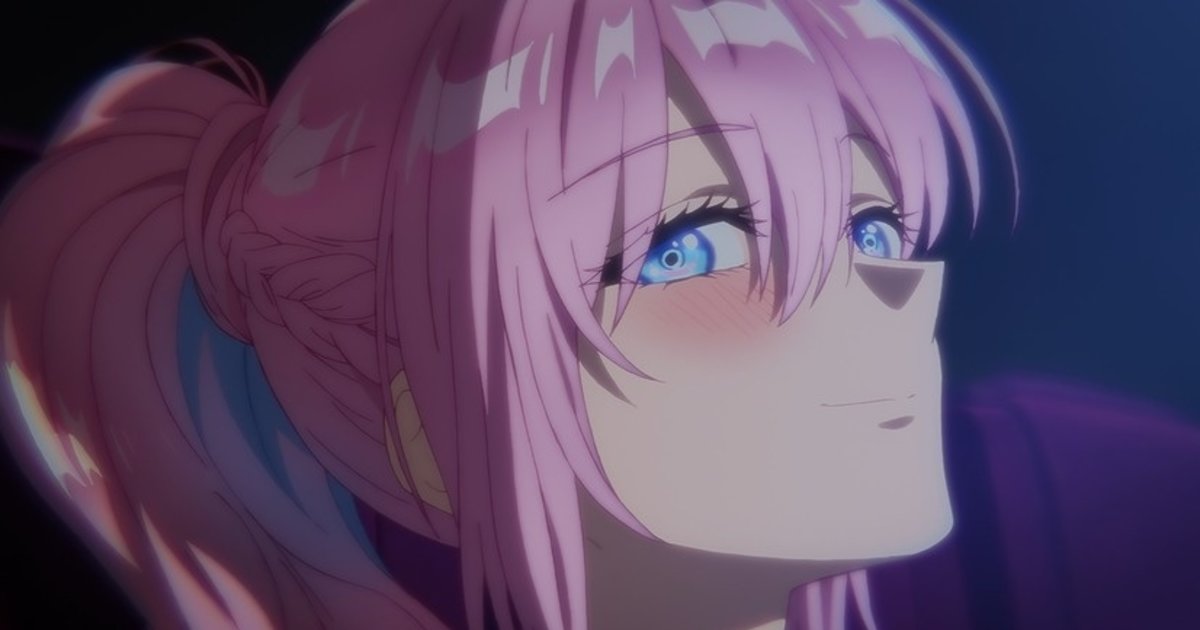 Shikimori’s Not Just a Cutie has released a second trailer for its April anime debut!

Adapted from Keigo Maki’s manga series, Shikimori’s Not Just a Cutie follows unlucky high school boy Izumi and his sweet girlfriend Shikimori, who transforms into an ultra cool lady whenever he gets into trouble.