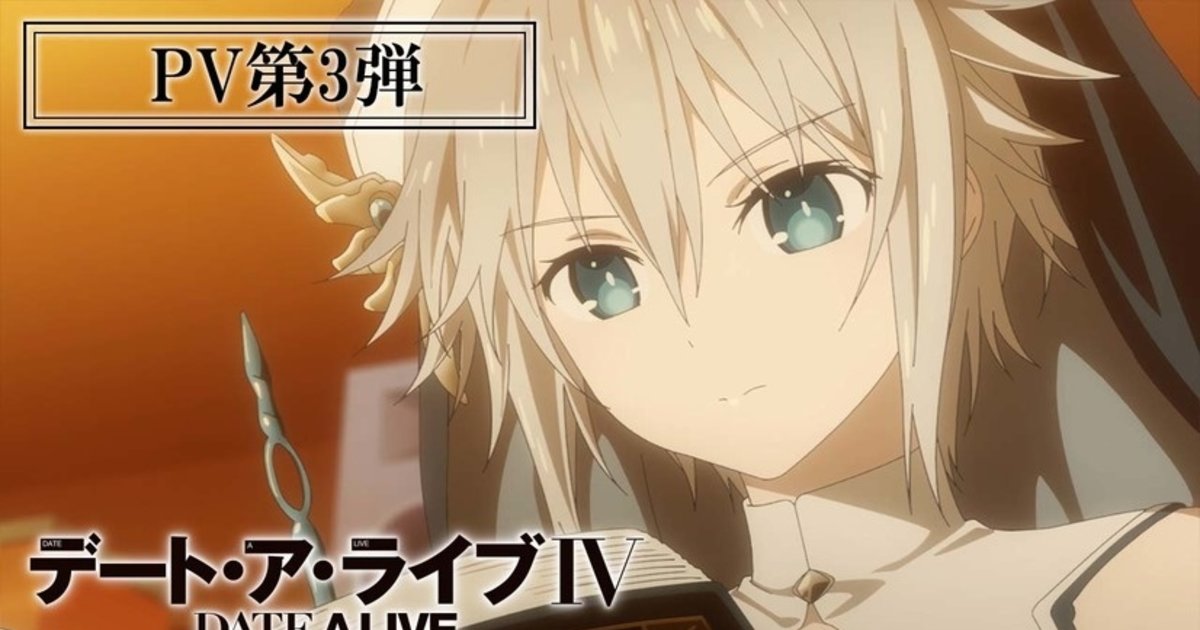 Popular anime Date A Live has released a new trailer that features the Season 4 ending theme, “S.O.S” by sweet ARMS!

Based on the light novel series written by Tachibana Koushi and illustrated by Tsunako, Date A Live follows high school boy Itsuka Shido, who proves unexpectedly irresistible to extraterrestrial spirits set on causing chaos on Earth.

It was first adapted into a TV anime in 2013, with the second and third season airing in 2014 and 2019 respectively. The franchise also received an anime film in 2015.