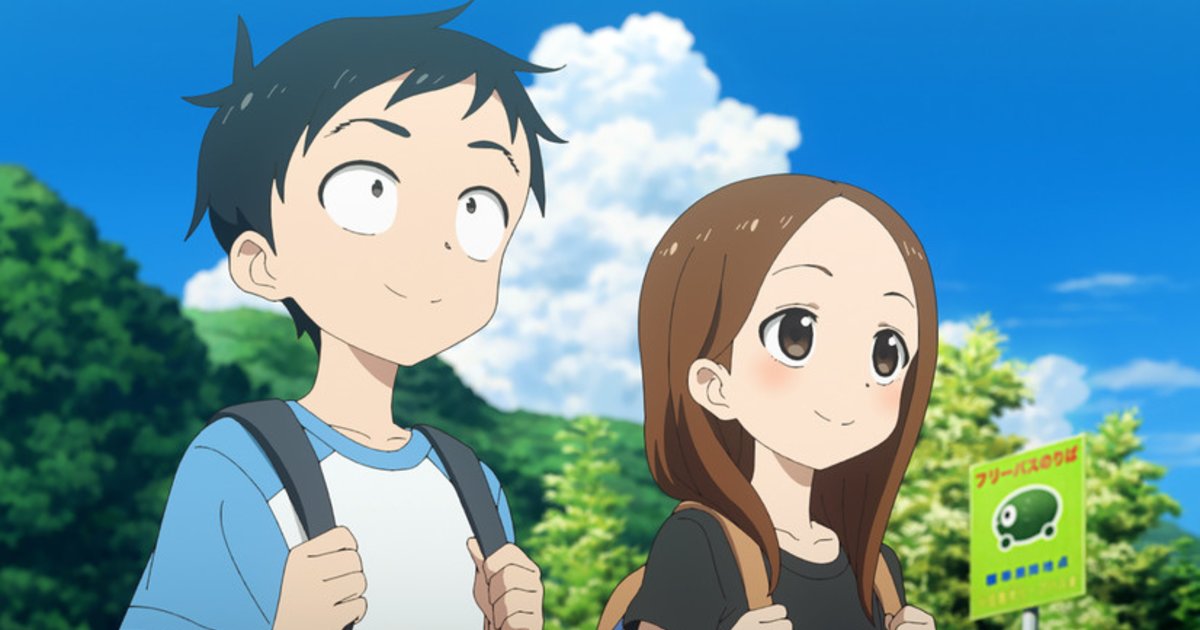 The trailer also features theme song “Hajimari no Natsu” by Yuiko Ohara, who performed the opening themes for Seasons 1 and 2, as well as the ending theme for Season 3.

The Teasing Master Takagi-san anime film will open in Japan on June 10, 2022.