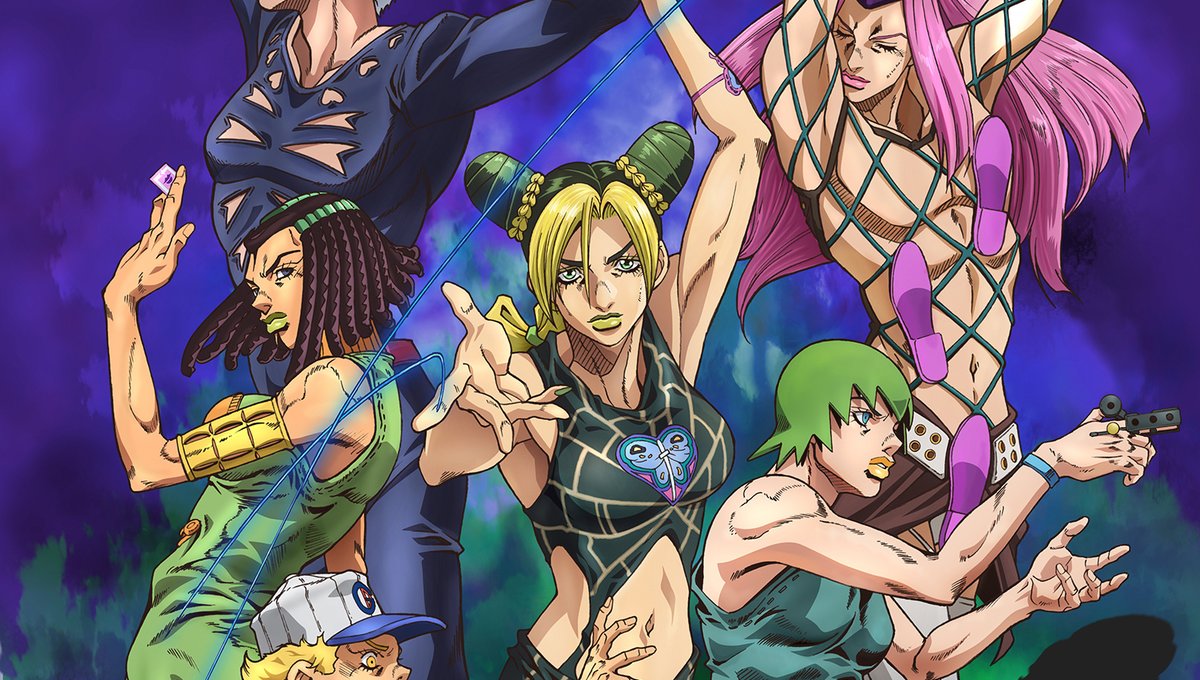 Popular anime JoJo’s Bizarre Adventure: Stone Ocean will be back with Part 2 this fall!

The anime’s next 12 episodes will premiere worldwide exclusively on Netflix.

A new visual and a second trailer subtitled in English were also revealed.

An ongoing manga series by Hirohiko Araki, JoJo’s Bizarre Adventure follows members of the Joestar family through successive generations in a world where one’s spiritual energy can be manifested as a “Stand.”

Season 5, titled JoJo’s Bizarre Adventure: Stone Ocean, takes place in Port St. Lucie, Florida in 2011. The story follows Jolyne Cujoh, the estranged daughter of Jotaro Kujo, who is framed for a murder she did not commit.

Part 1 premiered on Netflix in December 2021 with 12 episodes.