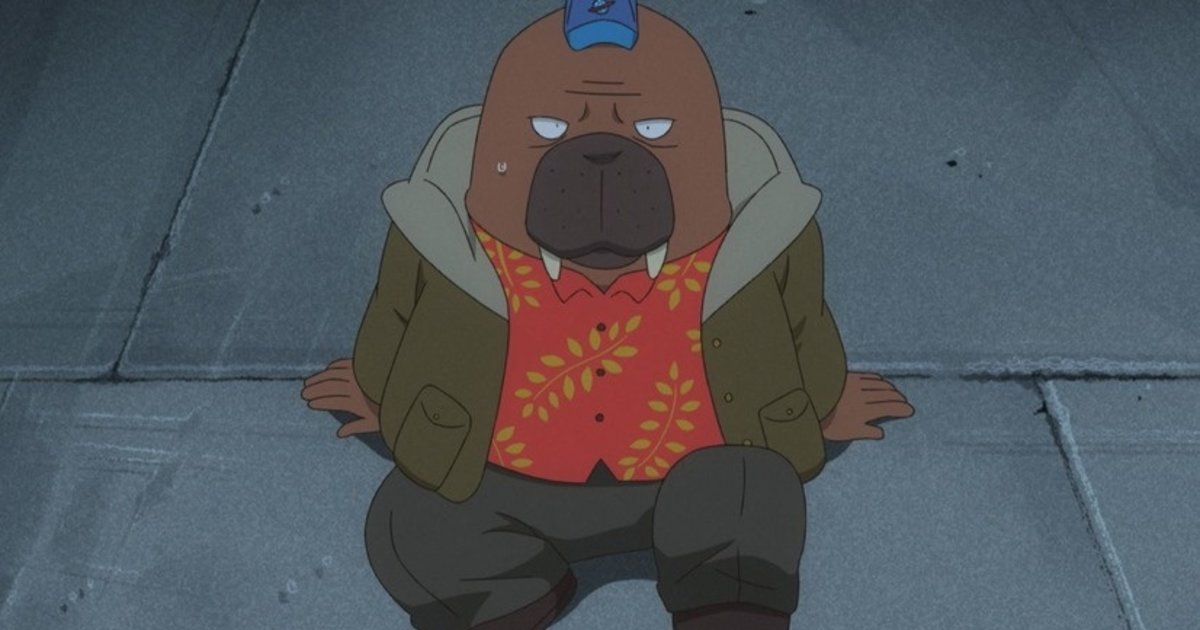 An original anime series that first aired in April 2014, Odd Taxi follows walrus taxi driver Odokawa, who was abandoned by his parents as a child and mostly keeps himself to himself. However, conversations with his passengers often involve him in strange mysteries, including the disappearance of a teenage girl.

The upcoming film is billed as a “reconstruction” of the TV anime with an original epilogue set after its conclusion.