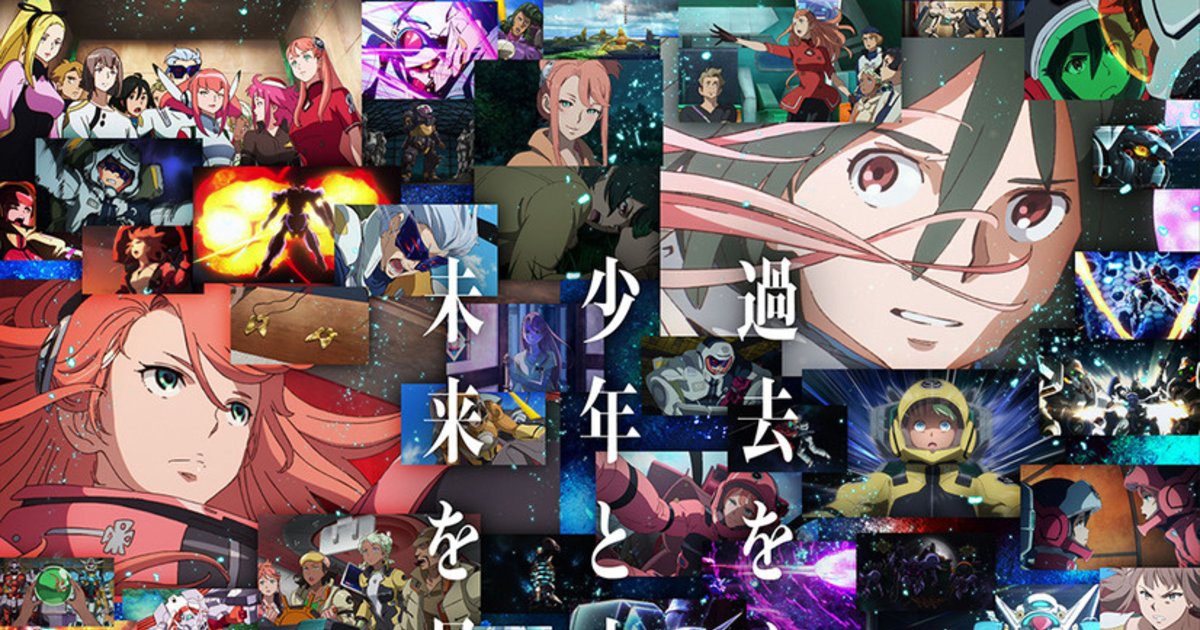 Parts 4 and 5 of the Gundam Reconguista in G compilation film series are now set to open on July 22 and August 5, 2022 respectively!

A teaser video and visual were also revealed.

Written and directed by Yoshiyuki Tomino, the franchise’s original creator, Gundam Reconguista in G takes place in the Regild Century. The story follows Bellri Zenam, a cadet who must protect the Capital Tower. After he is attacked by the G-Self Mobile Suit, he develops an unusual affinity with it and its pilot, space pirate Aida Surugan.

The upcoming films are the last installments of a five-part compilation film series that began in November 2019.