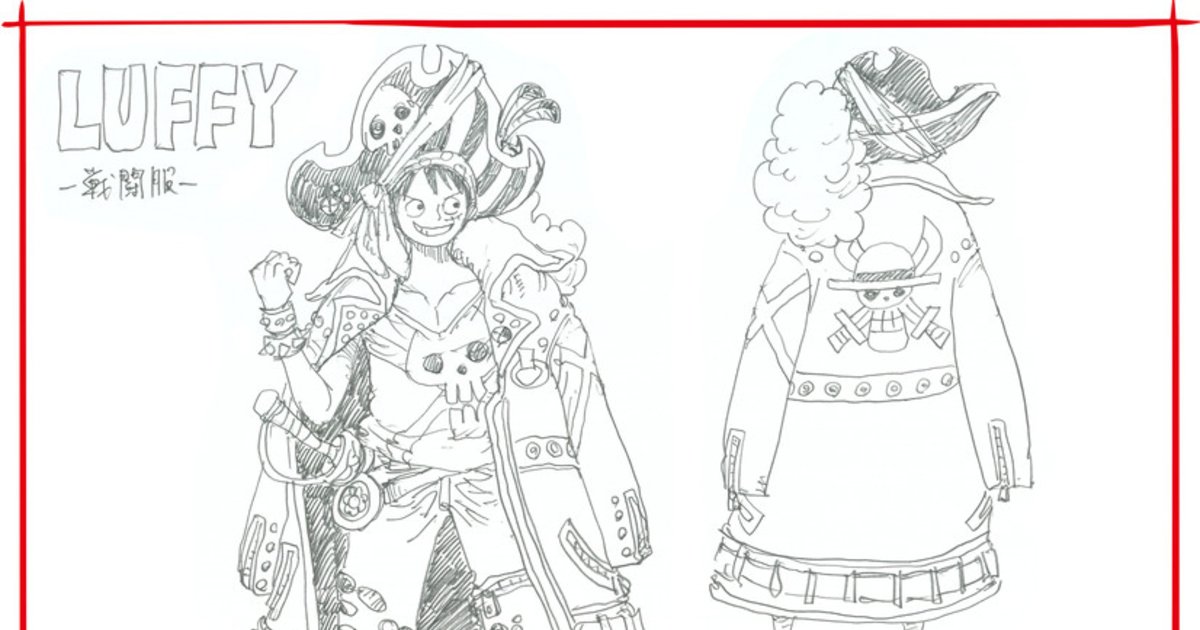 Each outfit was created under the theme of “rock x pirates.”

Oda is also credited for the film’s original story and the role of general producer. Goro Taniguchi ( Code Geass ) will direct with a screenplay by Tsutomu Kuroiwa ( One Piece Film: Gold ).