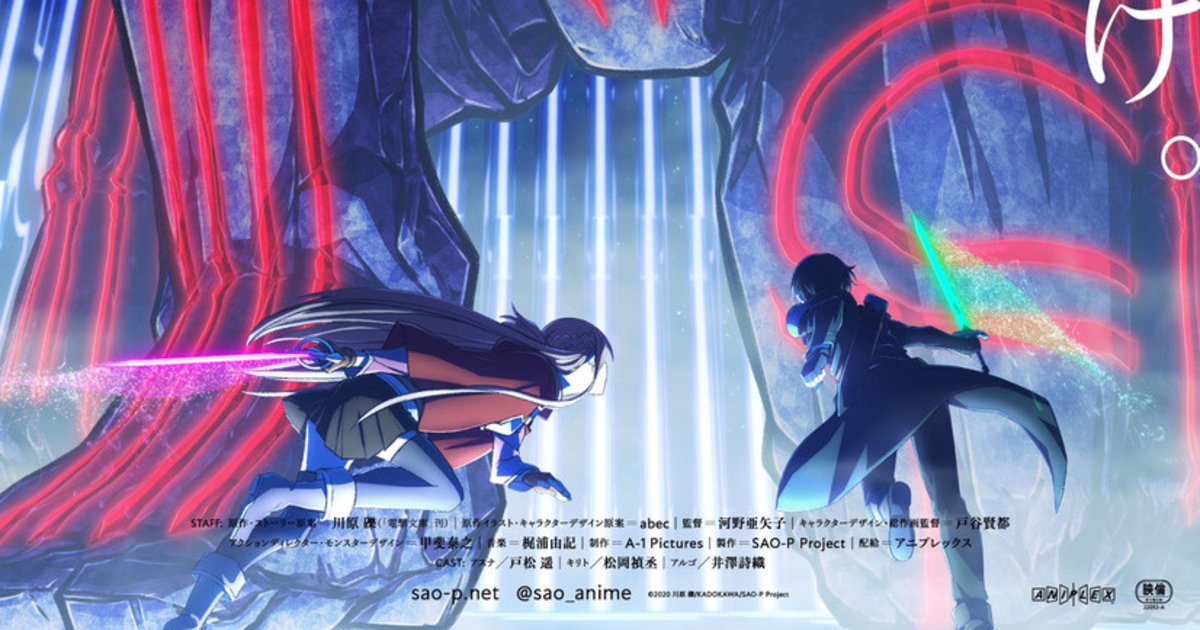 The upcoming film is a sequel to Sword Art Online Progressive: Aria of a Starless Night, which hit Japanese theaters in October 2021.

Sword Art Online Progressive: Aria of a Starless Night is based on the Progressive series, a floor-by-floor reboot of the original Sword Art Online light novel series penned by Reki Kawahara. The story jumps to Asuna’s point of view as she is forced to battle through all 100 floors of the immersive MMORPG world of Aincrad in order to escape.