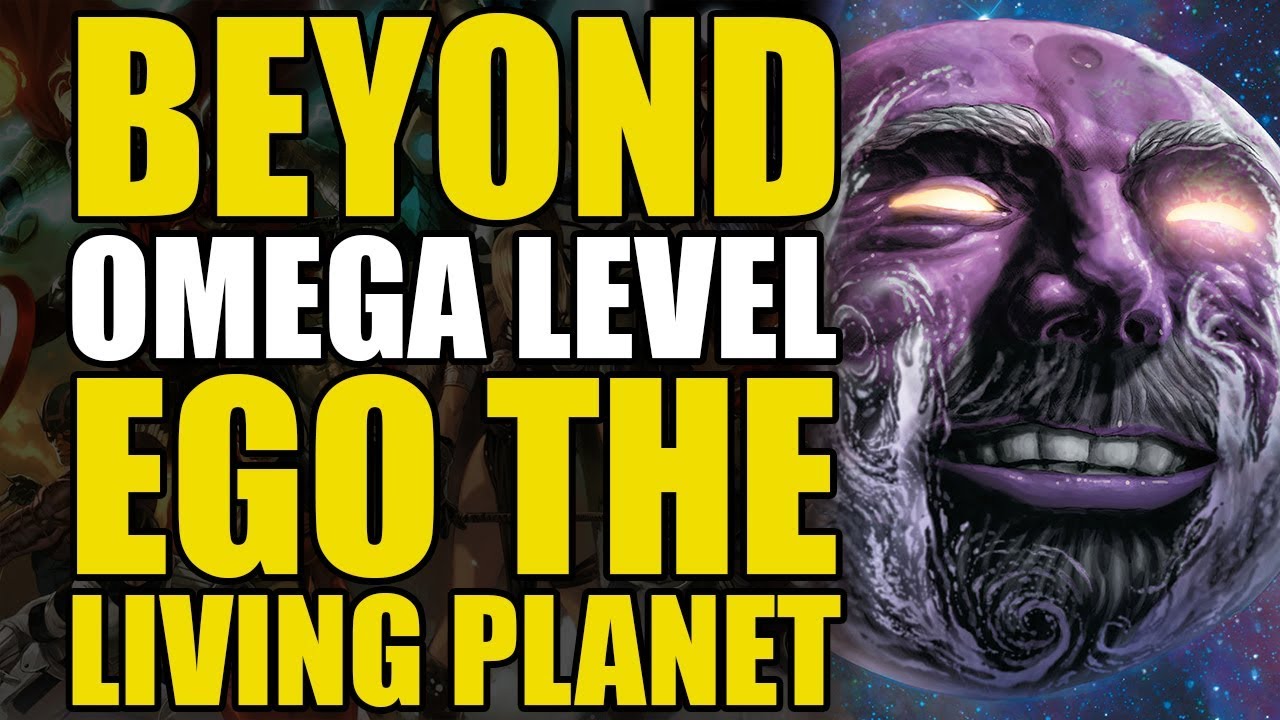 Ego the Living Planet is a fictional character appearing in American comic books published by Marvel Comics. The character first appeared in Thor #132 and was created by writer Stan Lee and artist Jack Kirby. Kurt Russell portrayed the character in the Marvel Cinematic Universe film Guardians of the Galaxy Vol. 2.