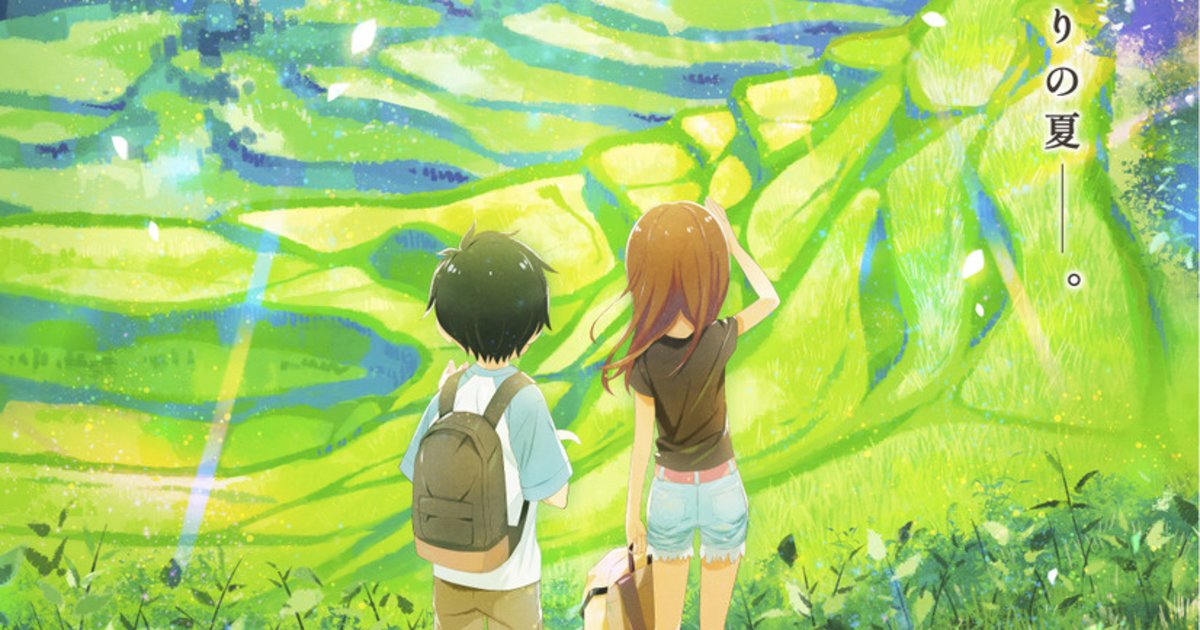 The film’s latest visual depicts Takagi and Nishikata after the events of Season 3, looking out at sunlit fields.

The Teasing Master Takagi-san anime film will open on June 10 in Japan.