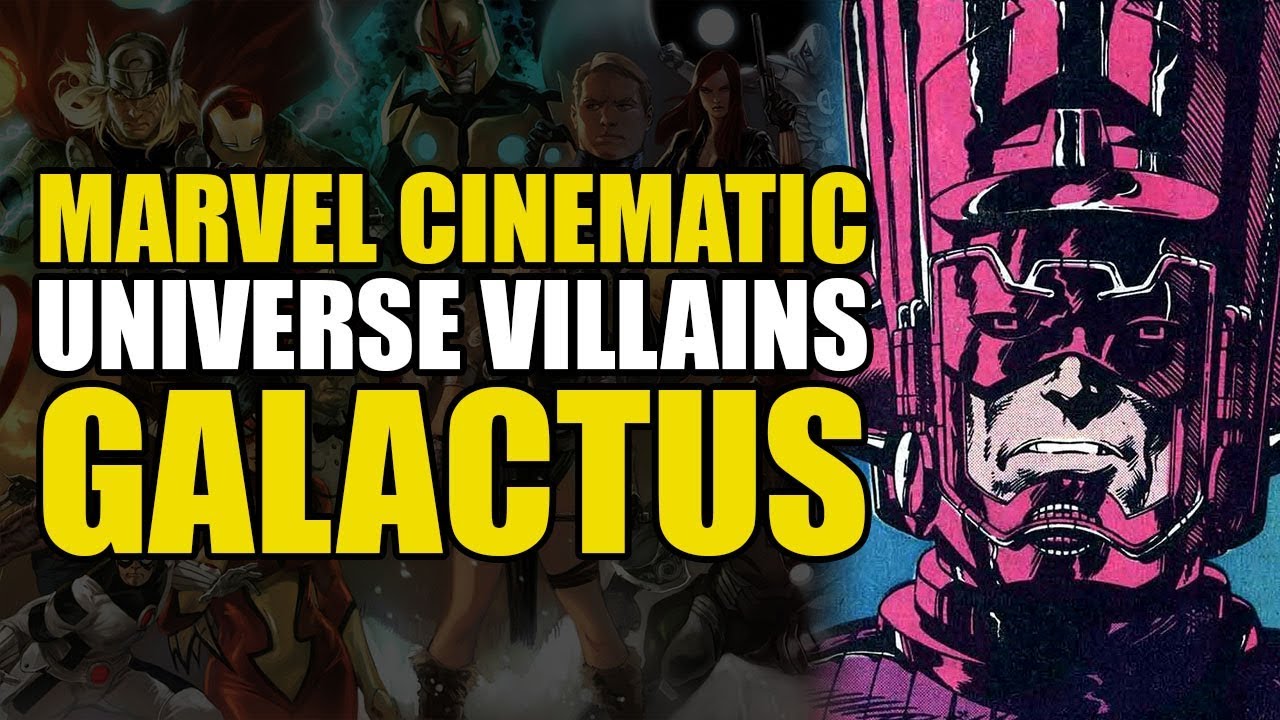 Ads by Amazon
Share on Facebook
Share on Twitter
Share on Pinterest
Share on LinkedIn
Galactus is a fictional character appearing in American comic books published by Marvel Comics. Formerly a mortal man, Galactus is a cosmic entity who originally consumed planets to sustain his life force, and serves a functional role in the upkeep of the primary Marvel continuity.