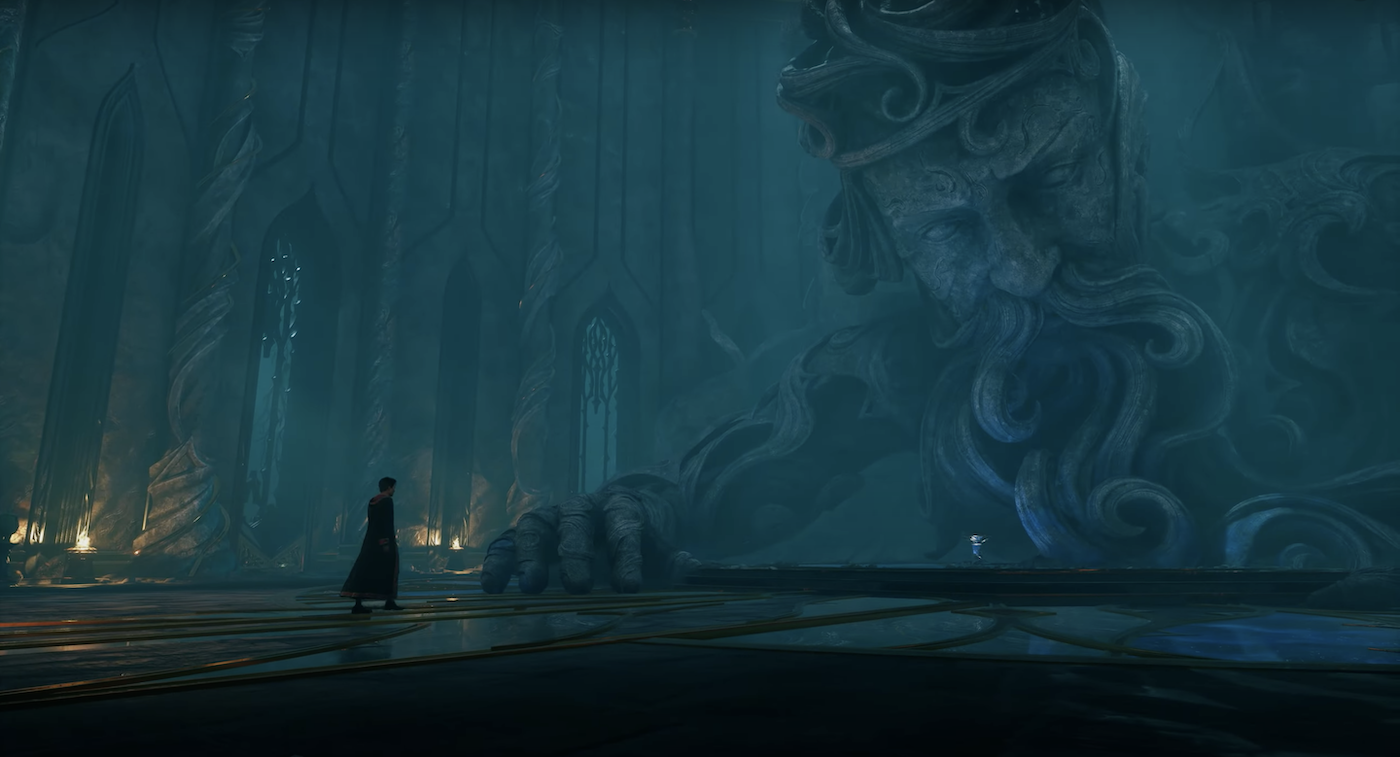 Warner Bros. Games finally shared an extended look at Hogwarts Legacy, its big-budget video game set in the world of Harry Potter. Based on the presentation, Hogwarts Legacy appears to be an expansive game that lets you simulates life as a Hogwarts student and everything that entails. The video features elements familiar to anyone who’s seen the Harry Potter films or read the books, including wizard duels, potion-making, flying on broomsticks, and more. You can watch the full gameplay reveal below.

Hogwarts Legacy looks reminiscent of Bethesda-style RPG’s like Fallout and Skyrim, though it likely won’t match their massive scale. But it appears to be a very thorough exploration into the life of a Hogwarts student fans have been wanting for a very long time. The game received a release date of Holiday 2022.

Any project associated with Harry Potter has the baggage of not just problematic aspects of the series, but also its author J.K. Rowling’s blatant transphobia. The behind-the-scenes video avoids any mention of her, for obvious reasons. The developers behind the game were reportedly distressed by Rowling’s statements, and the game enables players to make their character transgender. Ultimately, though, it’s up to every individual to decide whether or not to engage with a franchise tarred by association to its creator.