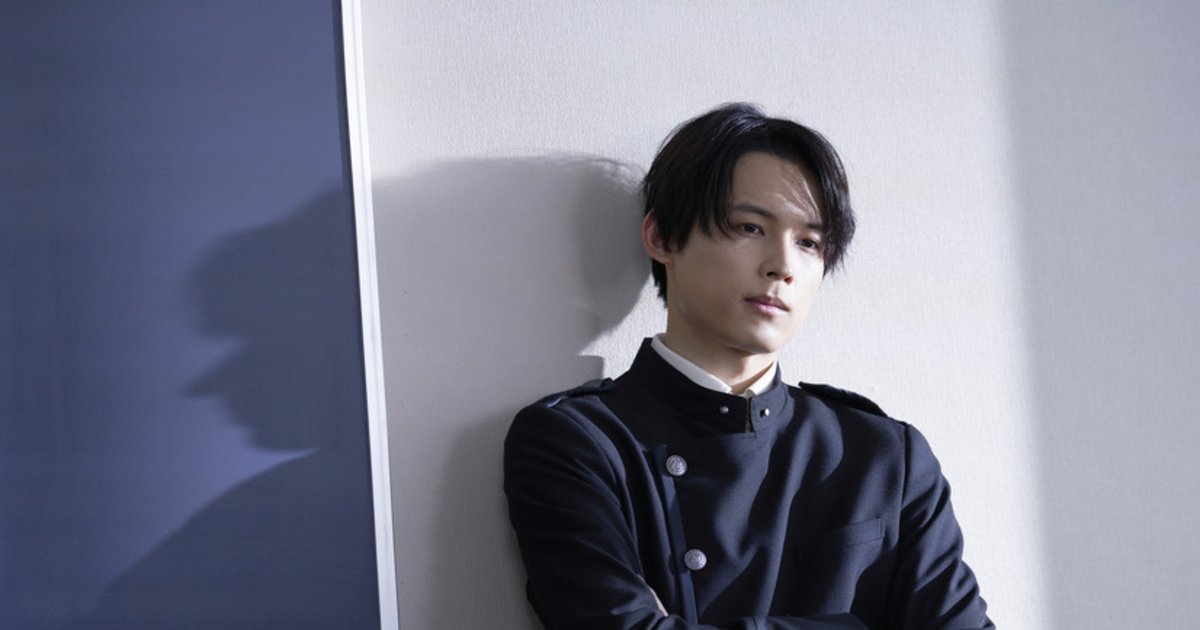 Played by Hokuto Matsumura of boy band SixTONES, Shizuka is a cool and composed archer who is friends with Watanuki.

Additional cast members include Hokuto Matsumura as Shizuka Domeki, Tina Tamashiro as Himawari Kunogi, DAOKO as Marudashi, Serena Motola as Morodashi, and Shuri as Misaki, Risho Yoshioka as Jorogumo, and Hayato Isomura as an original character.