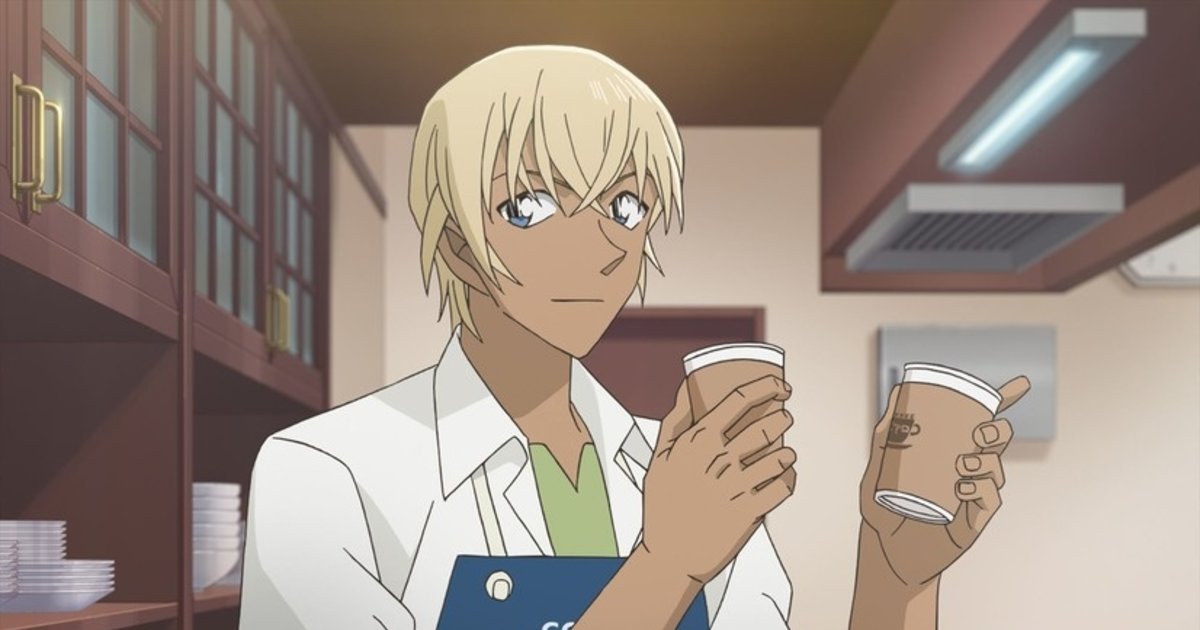 Narrated by Toru Furuya as protagonist Rei Furuya, the trailer also showcases the opening theme, “Shooting Star” by RAKURA, and the ending theme, “Find the Truth” by Rainy.

Detective Conan: Zero’s Tea Time is adapted from Takahiro Arai’s manga series, a spin-off to the hugely popular Detective Conan manga created by Gosho Aoyama. The story revolves around the everyday life of Toru Amuro, who has three different identities: a detective, a member of the National Police Agency Security Bureau Security Planning Division, and an undercover agent in the Black Organization.

Detective Conan: Zero’s Tea Time will air from April 5, 2022 in Japan. It will also be available to stream worldwide via Netflix.