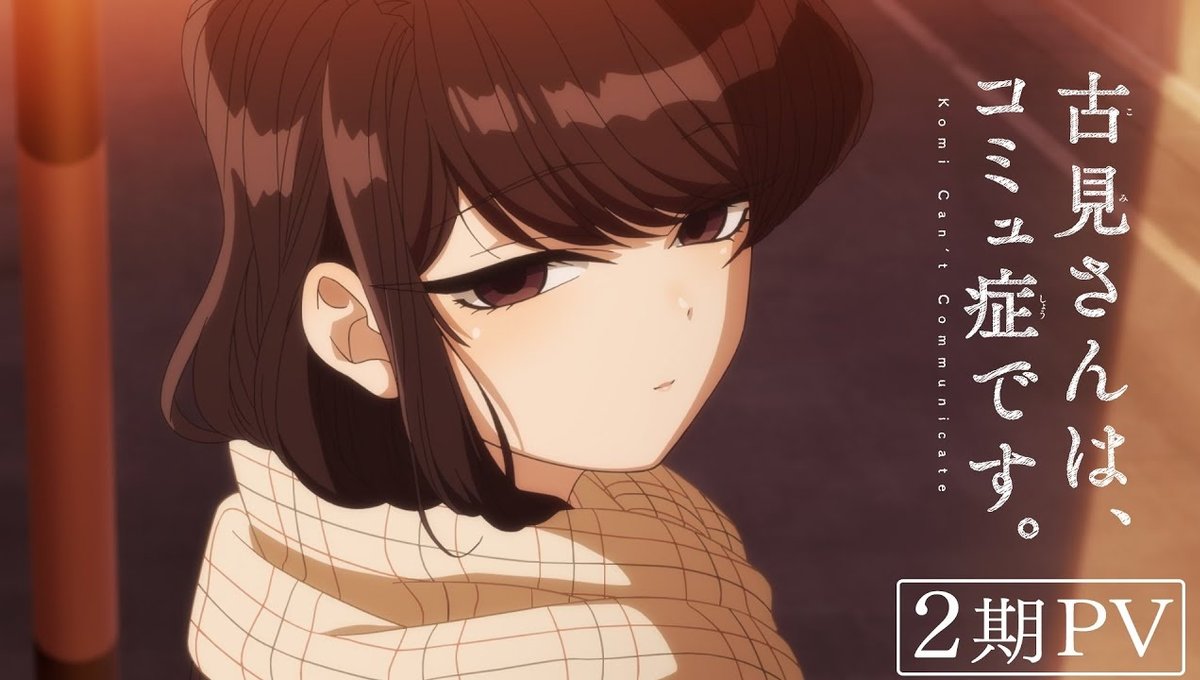 Comedy anime Komi Can’t Communicate has unveiled its main trailer, which features new characters who will appear in the second season!

Adapted from Tomohito Oda’s manga series of the same name, Komi Can’t Communicate follows Shoko Komi, a high school girl who has severe issues with communicating with others. Due to her beauty, however, her classmates interpret her silence as elegance. After she is befriended by Hitohito Tadano, the extremely average boy who sits next to her in class, he decides to help with her dream of making 100 friends.