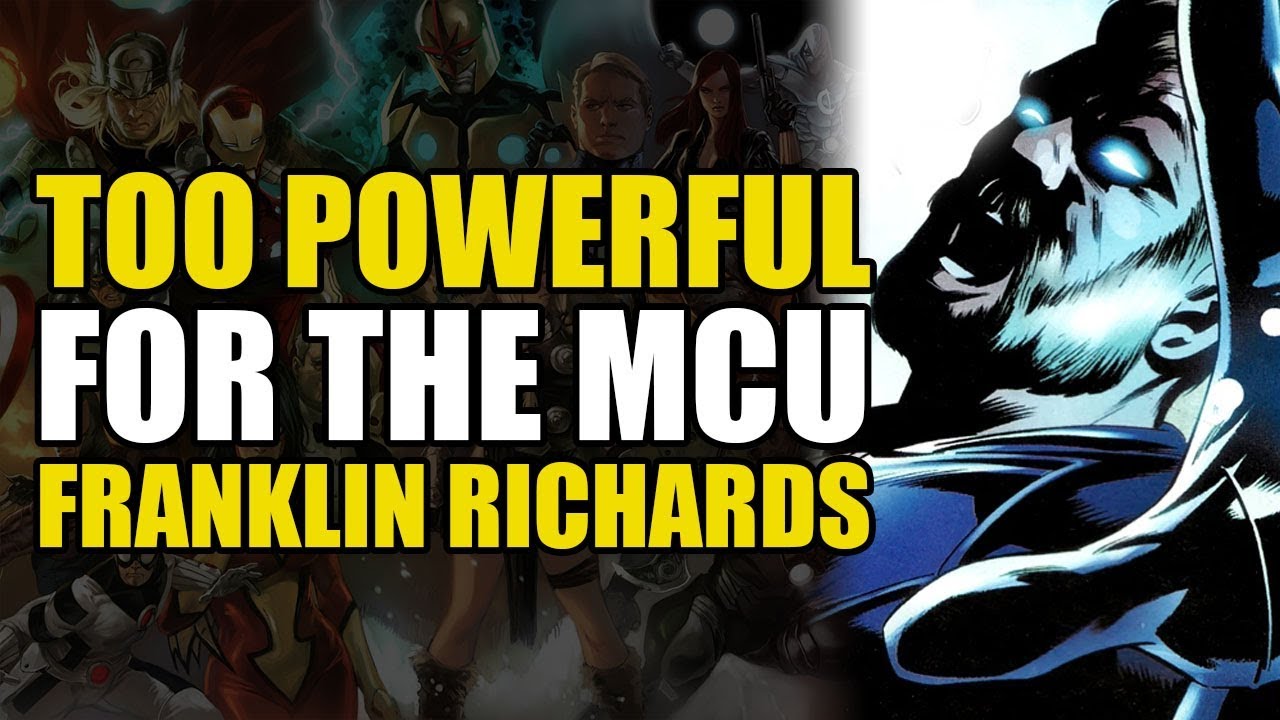 Franklin Benjamin Richards is a fictional character appearing in American comic books published by Marvel Comics. The character is usually depicted as a supporting character in Fantastic Four. He’s generally portrayed as a child and as a budding super-hero, albeit inexperienced