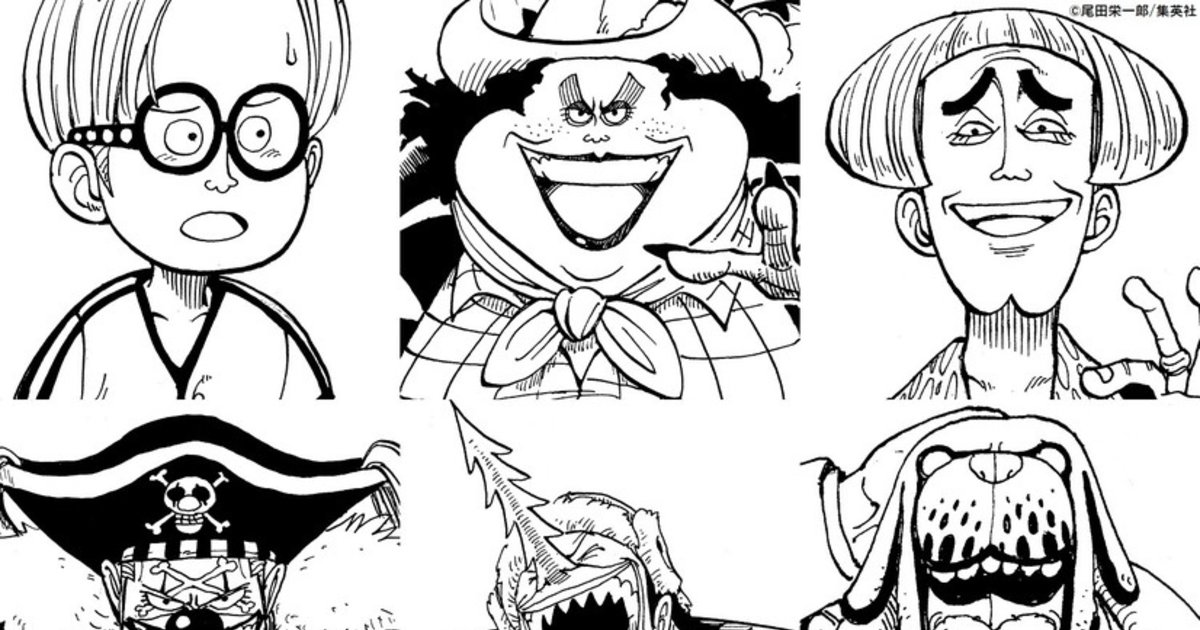 Based on the phenomenally popular manga by Eiichiro Oda, One Piece follows the adventures of aspiring pirate Monkey D. Luffy and his crew, the Straw Hat Pirates, as he pursues his lifelong dream of becoming the King of Pirates.

The live action drama’s release date is yet to be announced.