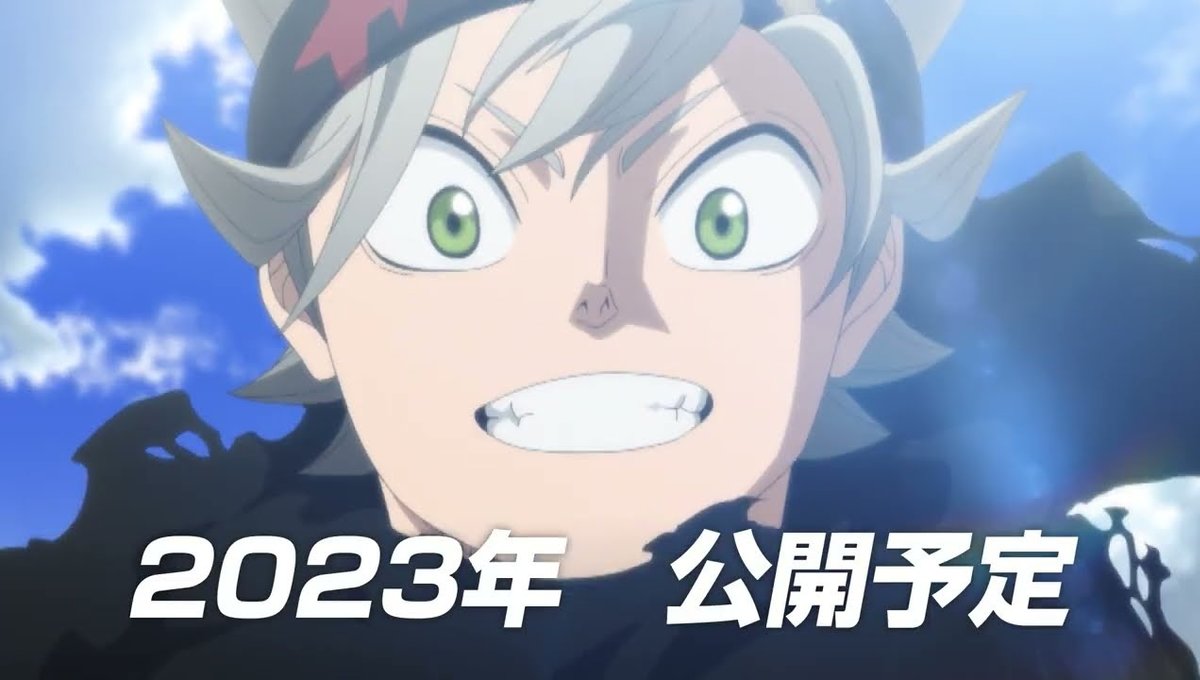 The announcement was made with a promo video celebrating the original manga’s 7th anniversary.

Created by Yuki Tabata, Black Clover follows an orphan named Asta who possesses no magical powers in a world where everyone else does. Despite this obstacle, he is determined to gain such powers and someday become the next Wizard King.

The Black Clover anime film is slated to open in 2023.