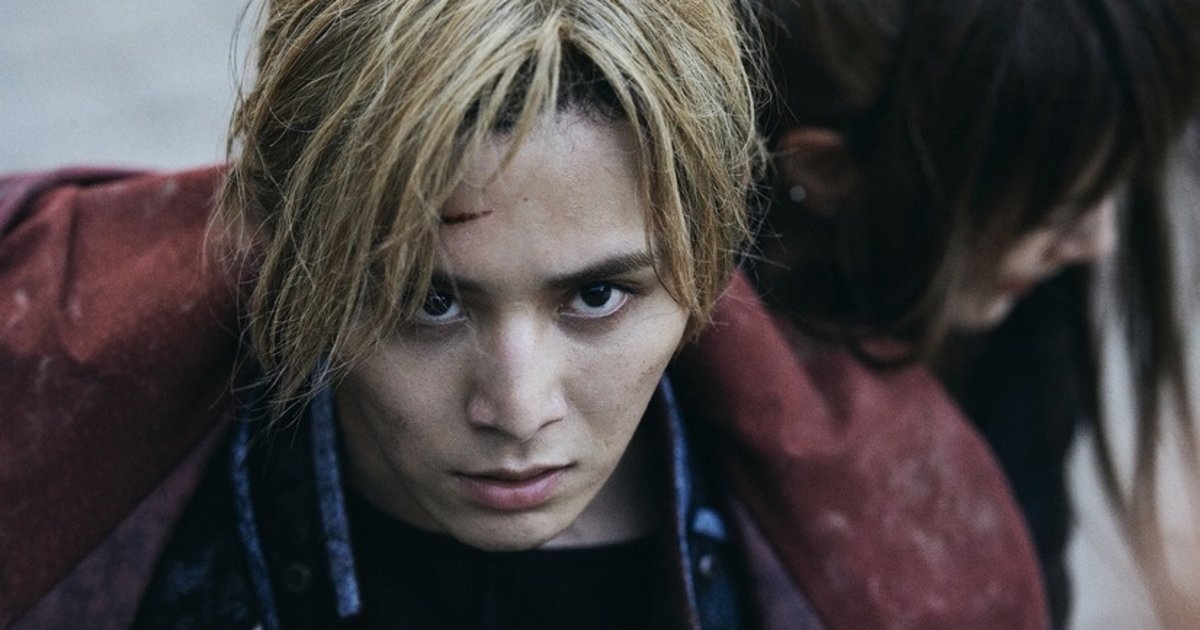 Five snapshots have been released for the upcoming Fullmetal Alchemist live action films!