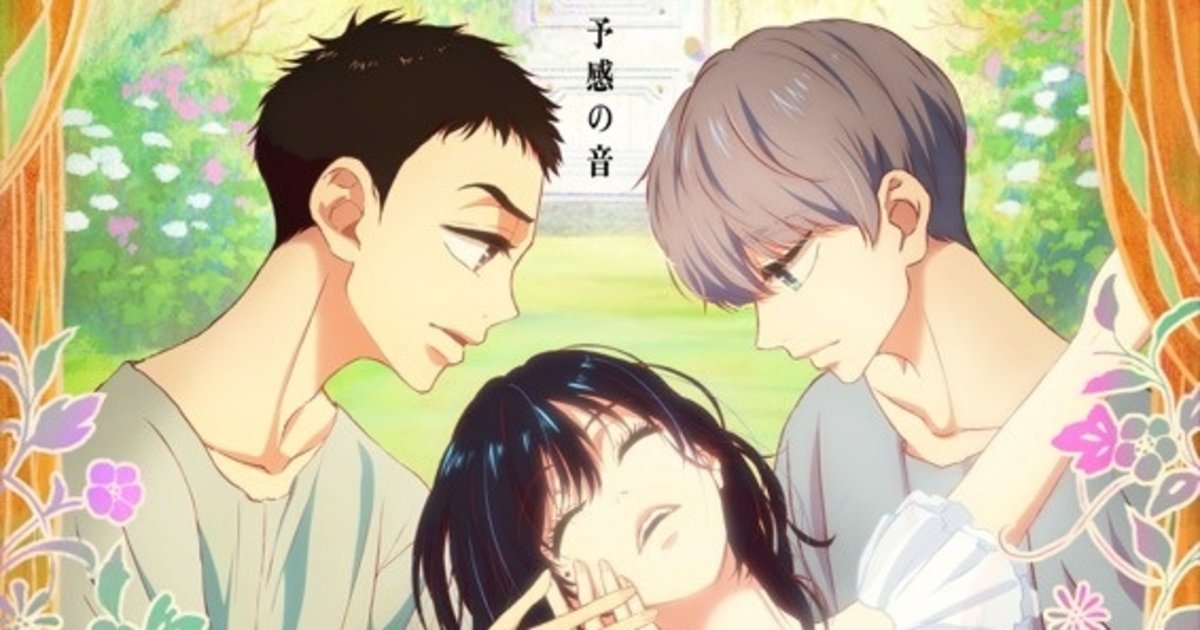 The airdate was announced along with a new trailer, visual, and info on new cast members.

Originally a manga series by George Asakura, Dance Dance Danseur follows a middle school boy named Junpei, who gave up his dream of becoming a ballet dancer after his father’s death, believing that he had to become more masculine. However, the arrival of transfer student Miyako sets him back on the path to become a great dancer.

The series will be directed by Zombieland Saga’s Munehisa Sakai at MAPPA ( Yuri!!! on Ice ), with series composition by Yoshimi Narita ( My Senpai is Annoying ) and character design by Hitomi Hasegawa ( Evangelion: 2.0 You Can (Not) Advance ).