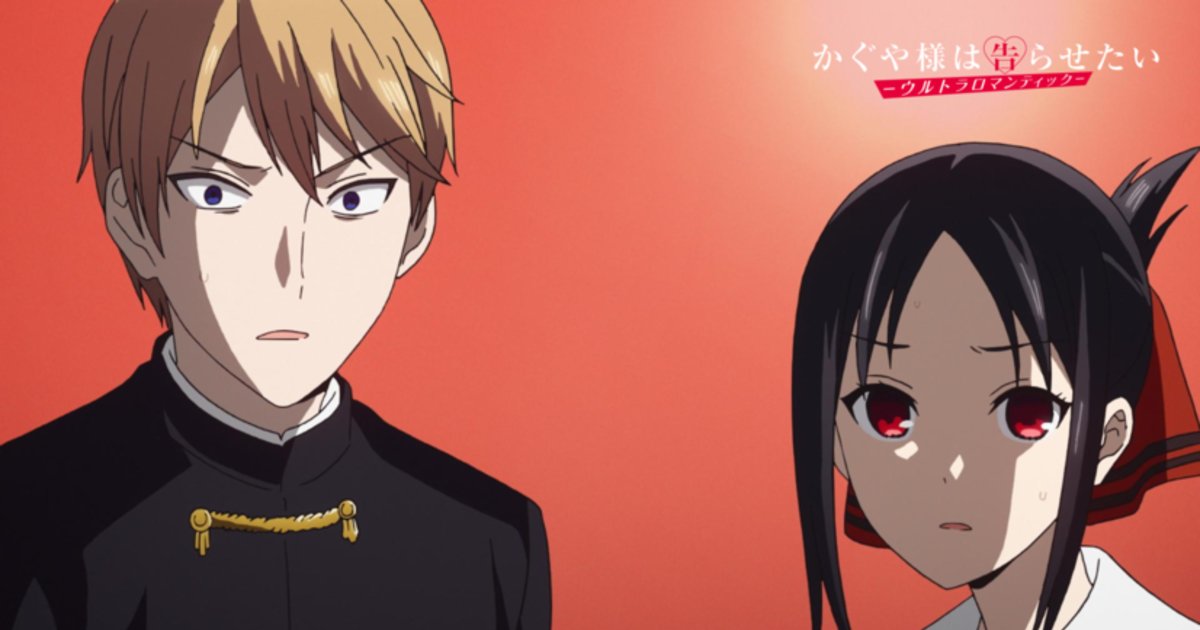 Comedy anime Kaguya-sama: Love is War is set to return with Season 3 on April 9!

A new trailer including scenes from the upcoming season has also been revealed.

Based on Aka Akasaka’s manga series, Kaguya-sama: Love Is War follows student council president Miyuki Shirogane and vice-president Kaguya Shinomiya, who are secretly in love with each other. Too shy to confess their feelings, they constantly scheme to make each other confess first.