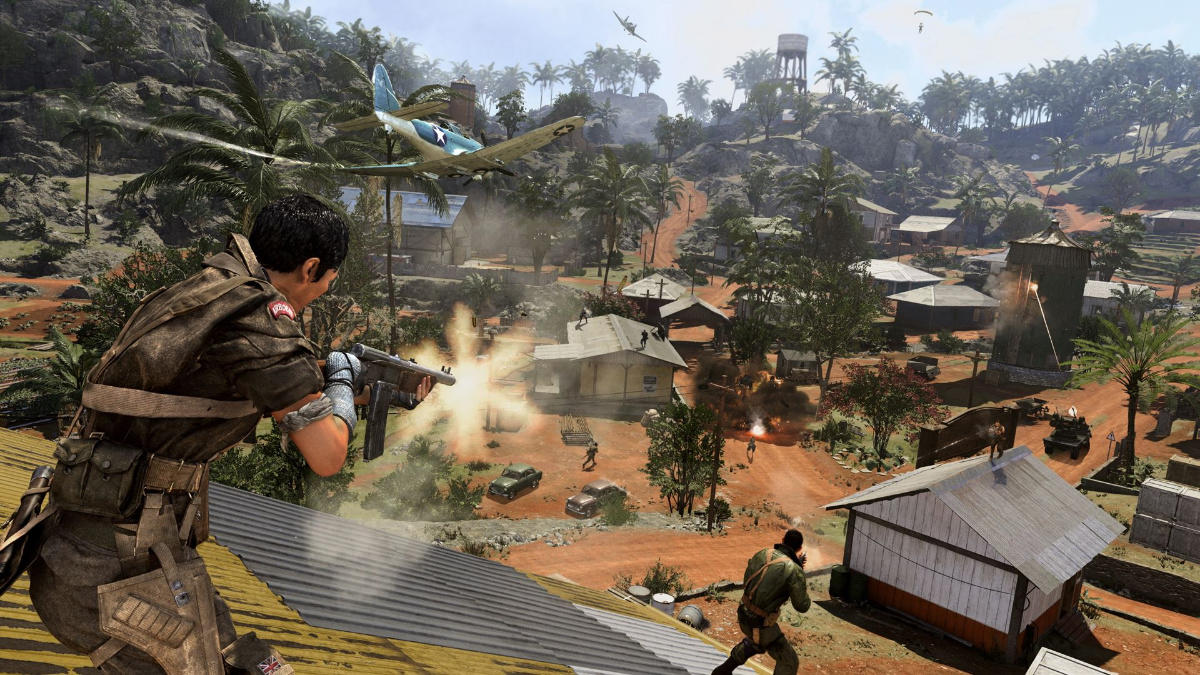 A new update is now live in Call of Duty: Warzone, and this one is on the smaller side. According to developer Raven Software, today’s focus is solely on bug fixes, and a handful of problems seem to have been resolved, including an issue that allowed players to retain perks from prior loadouts. The update was just added today, so it remains to be seen how effective these fixes will be, but players will have a better idea over the coming days. Full patch notes directly from Raven Software’s official website can be found below:

There has been a lot of talk over the last few months about Warzone‘s bugs and performance issues. While today’s update does resolve some issues, there are still many more that players would like to see fixed, including problems with the game’s performance on Xbox, the Vargo FerroFluid blueprint, and more. On Twitter, Raven Software’s post about today’s update was inundated with requests for additional fixes. For now, fans can keep an eye on the game’s Trello page, which reveals some of the fixes the team is working on. Fans would clearly like to see faster resolutions, but the developer seems to be working hard to get the game in better shape!

Call of Duty: Warzone is currently available on PlayStation 4, PlayStation 5, Xbox One, Xbox Series X|S, and PC. You can check out all of our previous coverage of the game right here.

What do you think of today’s update for Call of Duty: Warzone? Have the game’s bugs been frustrating for you? Let us know in the comments or share directly on Twitter at @Marcdachamp to talk all things gaming!