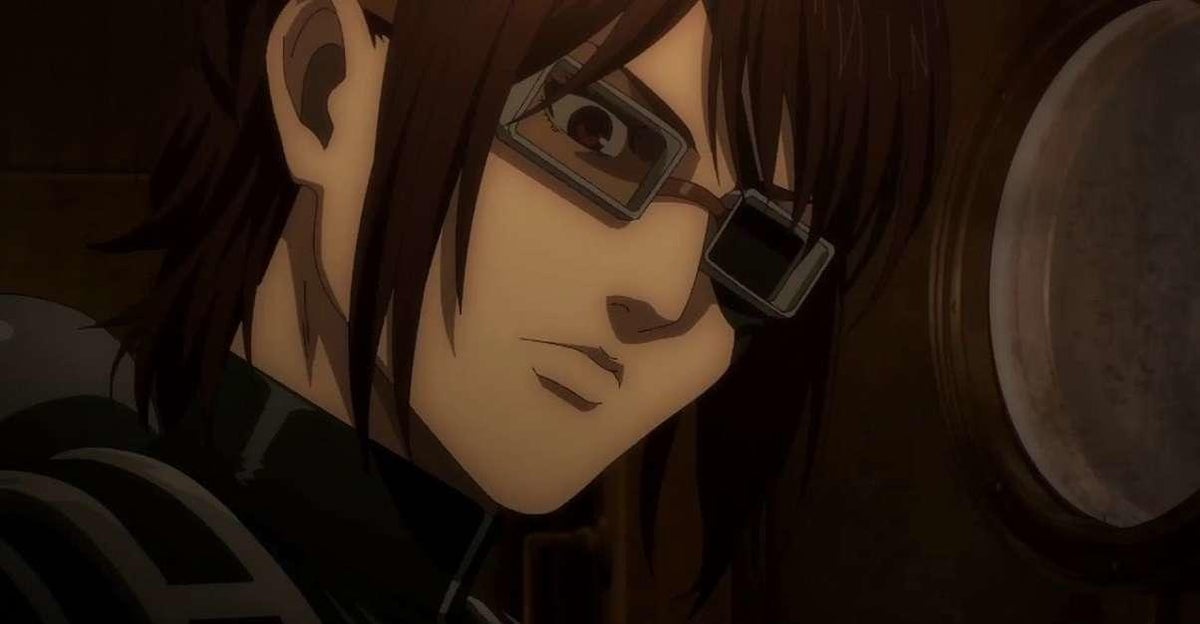 The fourth and final season of Attack on Titan has seen Eren Jaeger enact his horrifying new plan to end the war between the Eldians and the Marleyians, with the mindset that all those who live outside of the island of Paradis must be crushed beneath hundreds of Colossal Titans. While the Scout Regiment is put into a terrible situation where they will most likely have to battle their former friend, one cosplayer has decided to give life to one of the smartest members of the Survey Corps in Hange, who definitely was given a makeover in this last season.

In the latest episodes of the final season, Hange has been attempting to save the life of Levi, who was caught in a blast created by Zeke Jaeger, aka the Beast Titan. With Levi missing a few appendages, Hange has managed to reunite with the likes of Armin, Mikasa, Jean, and Connie, along with several former enemies from the land of Marley, as the new version of the Scouts is attempting to stop Eren in his tracks. Of course, this task is easier said than done as Eren’s newfound power doesn’t just give him control of the Colossal Titans, it also allows him to have complete control of all Eldians period.

Instagram Cosplayer Layla Chagas shared a new take on the fourth season take on Hange, who was able to see a makeover thanks to the technological upgrade that the Scouts received when the likes of Yelena and other followers of Zeke shared some technology straight from Marley and the world that was far more advanced than the island of Paradis:

Currently, Attack on Titan only has a handful of episodes left before the second half of the final season comes to a close, which has fans debating if the series might be continuing with a third part, or if the dark franchise might see MAPPA releasing a movie of the final battle. With the series set to take part in Anime Japan, the major anime event taking place later this month which will release big news for several properties, fans are expecting to learn more at this convention.

Who do you think will survive the brutal final battle of Attack on Titan? Feel free to let us know in the comments or hit me up directly on Twitter @EVComedy to talk all things comics, anime, and the world of the Titans.