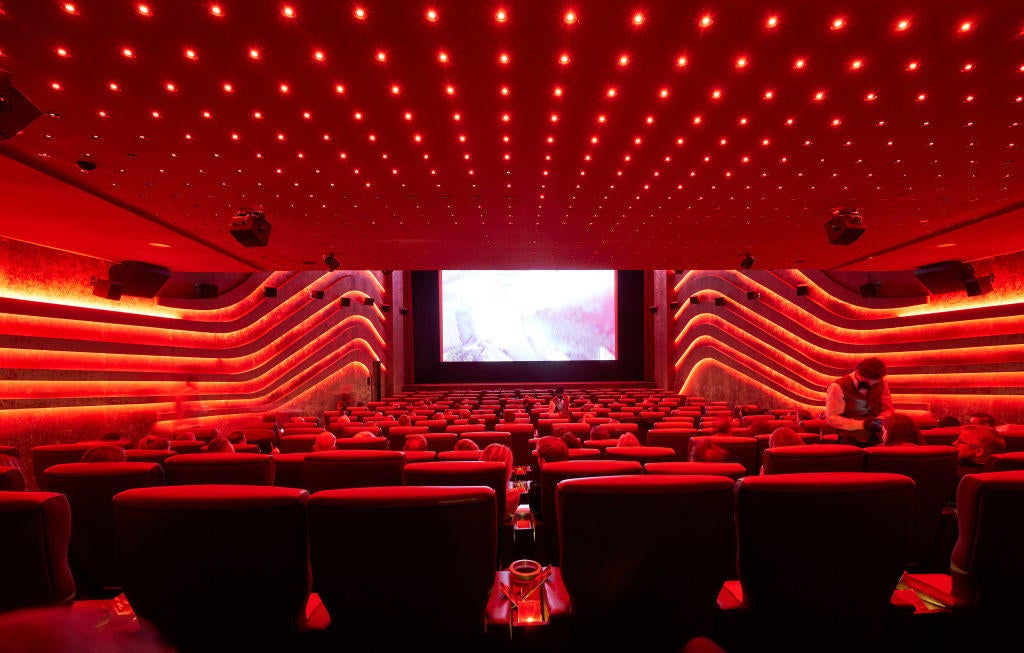 Movie-goers attending a showing of The Batman paid more for their ticket than they would have for any other movie showing at AMC Theaters last week. AMC said it would begin test “dynamic pricing” for its locations beginning with the Warner Brothers blockbuster. According to one exhibition insider, it’s a pricing model that won’t go away anytime soon.

“Fanatics are going to [be willing to] pay a premium on a superhero movie,” exhibition insider Jeff Bock told Variety Monday. “The price point is low enough that you can tack on additional dollars to these huge Hollywood popcorn flicks.”

He added, “I don’t think it does anything to raise attendance. When you raise prices, you’re going to lose people. It’s a sign that AMC says we’re not getting those people back, but we can use the audience we have to bolster us.”

AMC CEO Adam Aron first revealed the news in an earnings call last week, saying it’s a model that’s been in use for quite some time in Europe.

“Currently, our prices for The Batman are slightly higher than the prices we are charging for other movies playing in the same theaters at the same time,” Aron said during AMC’s earnings webcast. “This is all quite novel in the United States, but actually AMC has been doing it for years in our European theaters. Indeed, in Europe we charge a premium for the best seats in the house — as do just about all sellers of tickets in other industries — take sports events, concerts and live theater, for example.”

The dynamic pricing didn’t appear to hurt the box office of The Batman, which grossed a whopping $134 million across over 4,000 screens in the United States its opening weekend.

The Batman will see Pattinson bringing about an entirely new take on the character, with a cast that also includes Colin Farrell as The Penguin, Paul Dano as The Riddler, Kravitz as Catwoman, John Turturro as Carmine Falcone, Peter Sarsgaard as Gil Colson, Jayme Lawson as Bella Real, Barry Keoghan as Officer Stanley Merkel, and Andy Serkis as Alfred Pennyworth.

The Batman is now showing exclusively in theaters.