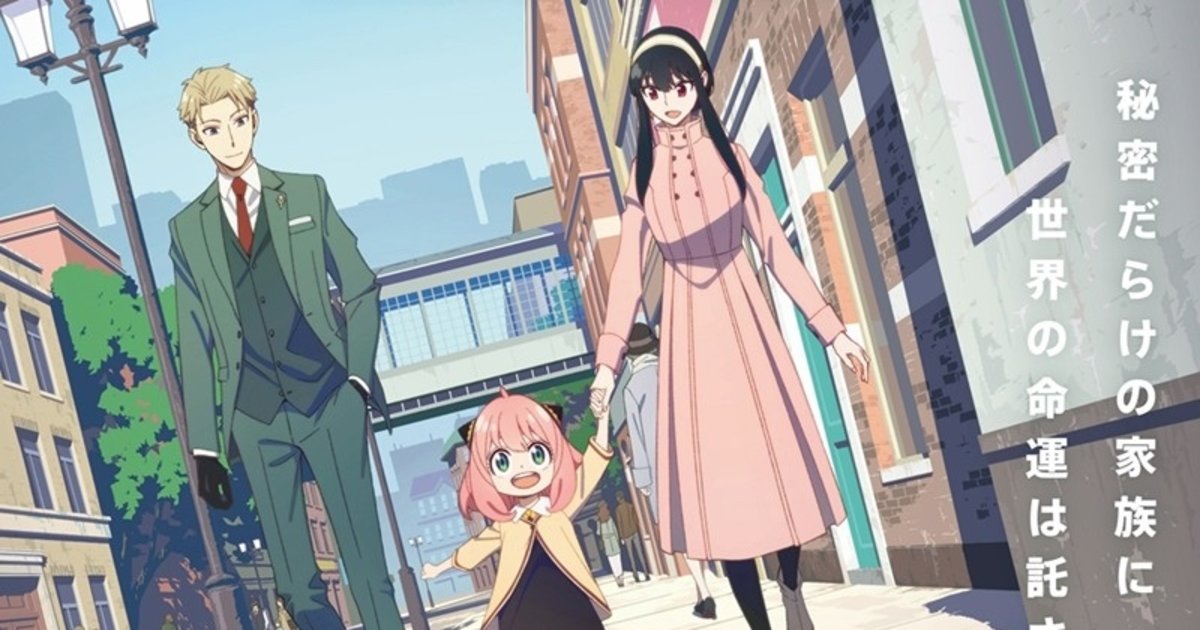 Spy x Family has unveiled its April 9 debut along with a new concept visual!

Created by the anime’s staff, the visual hints at the secrets lurking beneath the seemingly ordinary identities of each family member.