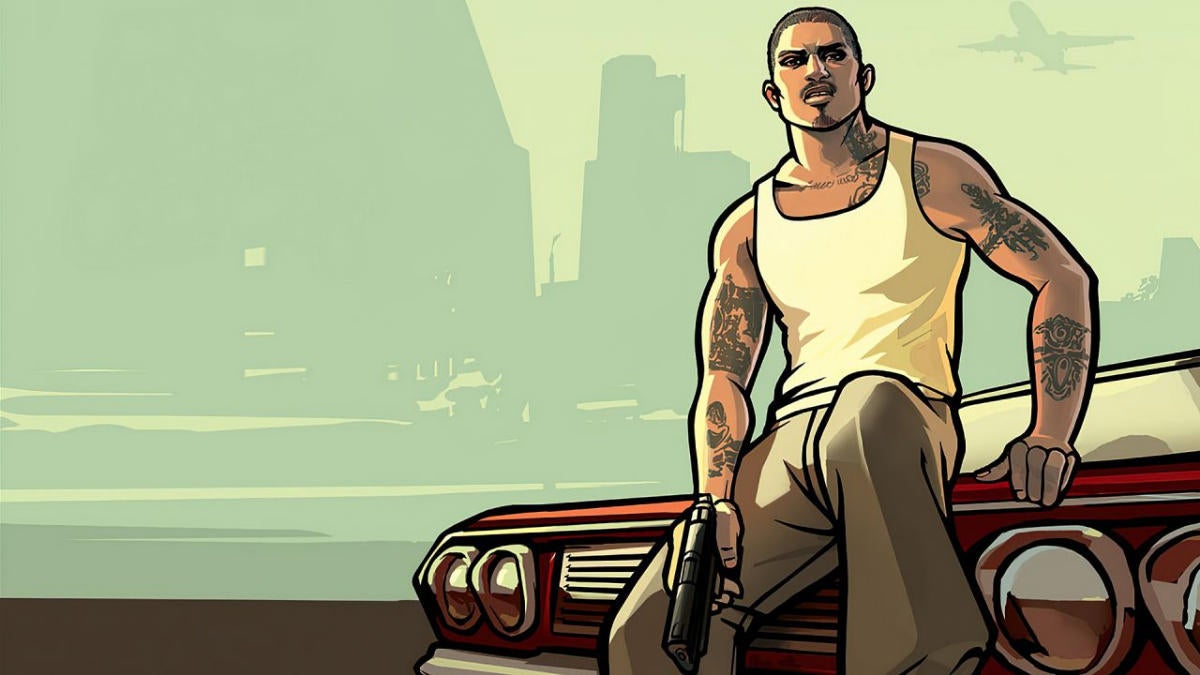 When it comes to video game music, the best tracks are enjoyable to listen to even when you’re not playing. Case in point: an impressive orchestral performance of the theme song from Grand Theft Auto: San Andreas has recently gone viral after appearing on TikTok where it was shared by user @navernoerina. As of this writing, the TikTok has racked up nearly 70,000 likes, and has been shared across social media. Unfortunately, just 21 seconds from the performance appears in the video, but clearly that was more than enough time for GTA fans to appreciate it!

The TikTok was shared on Twitter by @WickedGoodGames, and can be found in the Tweet embedded below.

It’s always interesting to see video game tracks covered by fans! Whether its orchestras or punk bands, musicians have been covering video game music for decades, sharing their favorite tracks with new audiences. It says a lot about how much gaming continues to evolve as a medium, and the way that fans continue to find new ways to show their passion for their favorite games. The rendition of the GTA: San Andreas theme above is just one example, but it’s really cool to see how this piece of music continues to have an impact.

Grand Theft Auto: San Andreas was first released in 2004 on PlayStation 2, PC, and the original Xbox. The game was a huge critical and commercial success, and has since been ported to a number of platforms. Last year, the game was released as part of GTA: The Trilogy – The Definitive Edition, alongside GTA III, and GTA: Vice City. Unfortunately, reception to the compilation was largely negative, thanks to a number of bugs and performance issues. Rockstar apologized for the state of the collection at launch, and has since made a number of improvements to all three games. Given how much San Andreas and the rest mean to so many GTA fans, hopefully the game will continue to see improvements.

What do you think of this cover of the GTA: San Andreas theme? What’s your absolute favorite piece of video game music? Let us know in the comments or share your thoughts directly on Twitter at @Marcdachamp to talk all things gaming!