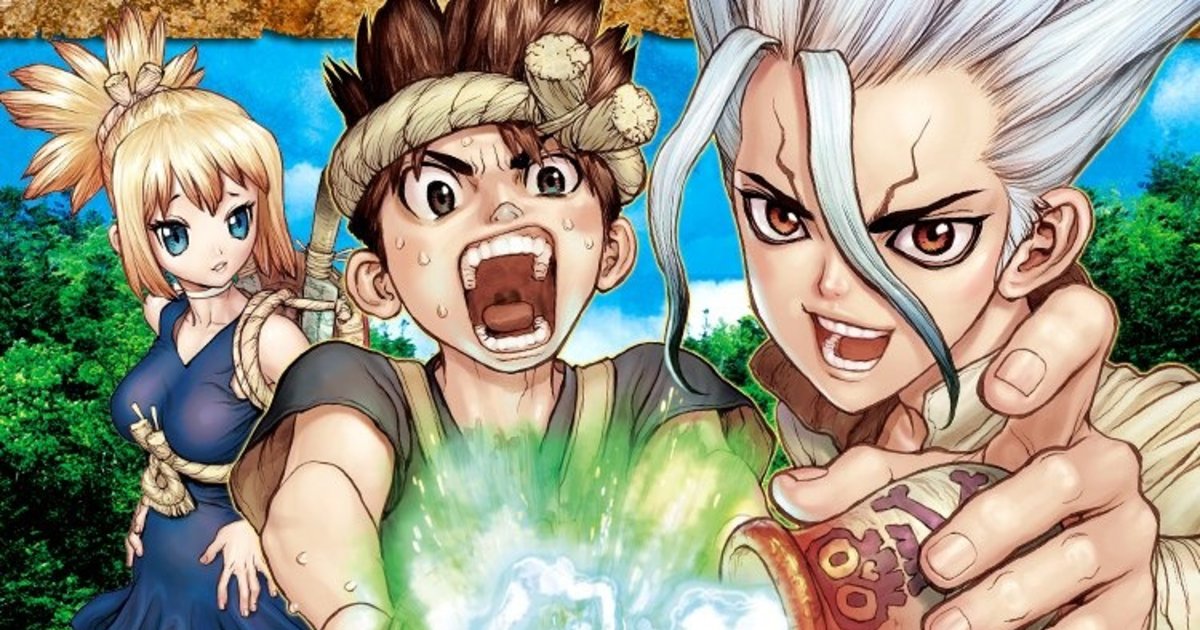 The final chapter was published in issue 14 of Weekly Shonen Jump, which hit shelves on March 7, 2022.

However, fans can look forward to a bonus chapter that will be published this summer in conjunction with anime special Dr. Stone: Ryusui. The 26th and final manga volume will be released on July 4, 2022.

Riichiro Inagaki & Boichi’s manga follows 15-year-old Senku Ishigami, who mysteriously wakes up 3,700 years after all of humanity was petrified.