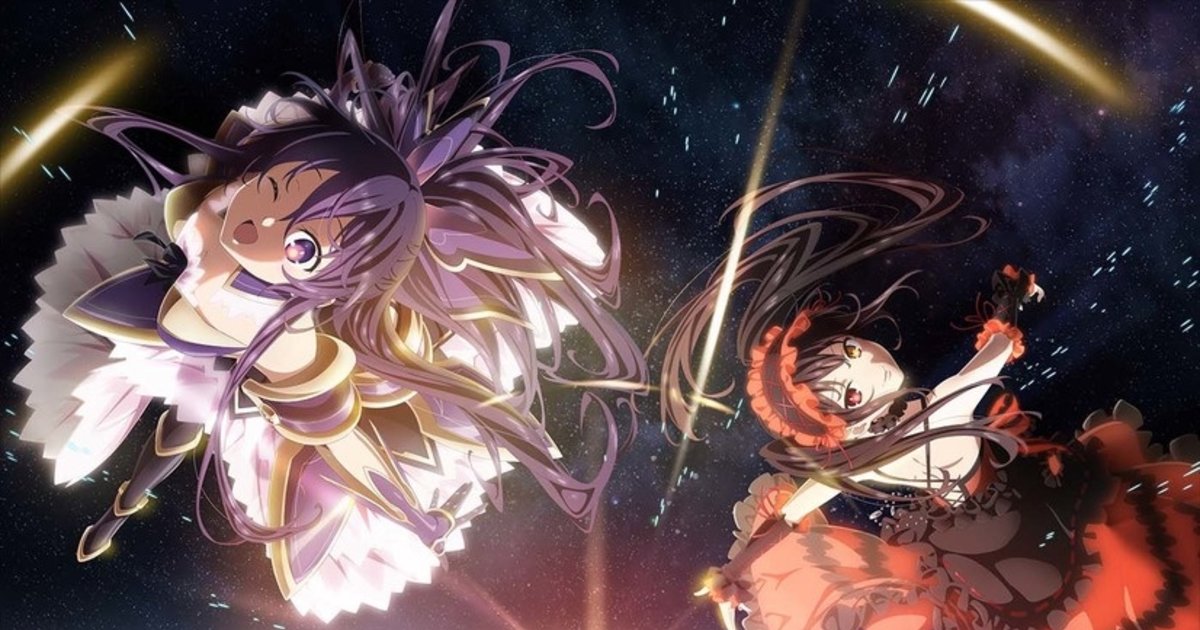 Popular anime Date A Live has revealed its April 8 premiere, a key visual, and the ending theme song!

In addition to protagonist Itsuka, the visual includes Nia Honjo and Mukuro Hoshimiya, Spirits who will be making their first appearance in the upcoming season.

The ending theme song is “S.O.S” by sweet ARMS.

Based on the light novel series written by Tachibana Koushi and illustrated by Tsunako, Date A Live follows high school boy Itsuka Shido, who proves unexpectedly irresistible to extraterrestrial spirits set on causing chaos on Earth.

It was first adapted into a TV anime in 2013, with the second and third season airing in 2014 and 2019 respectively. The franchise also received an anime film in 2015.