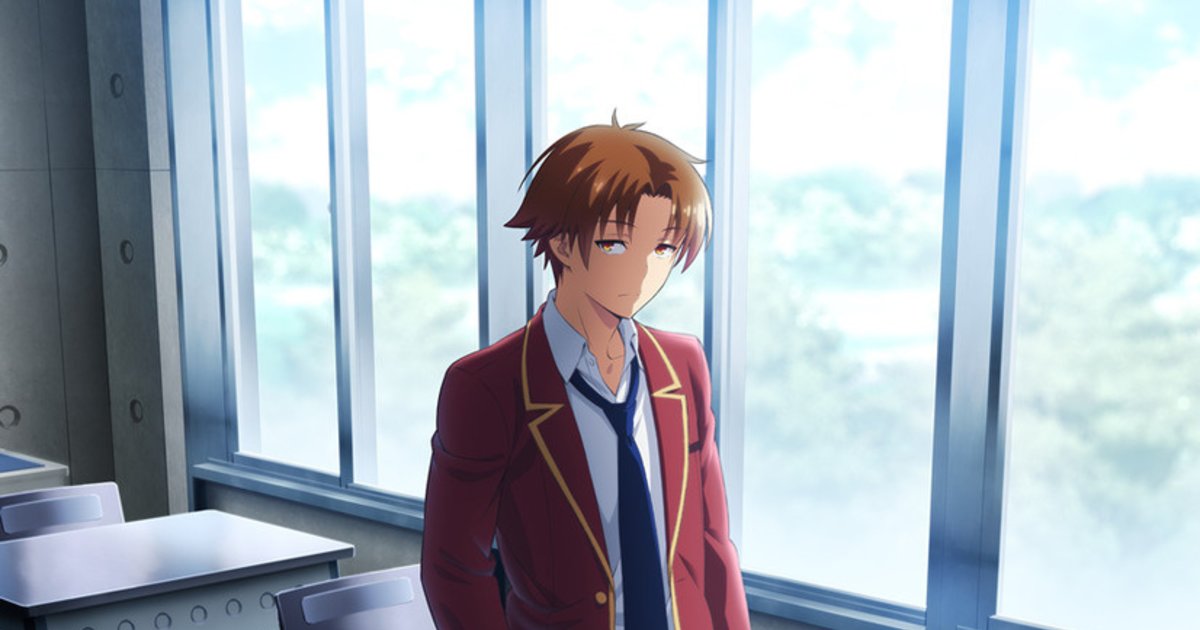 Popular anime Classroom of the Elite will be returning for two more seasons!

Season 2 is set to air this July, and Season 3 will follow next year. The announcement also includes a new visual and trailer.

Seiji Kishi and Hiroyuki Hashimoto will return to direct at Lerche. Yoshihito Nishoji will also join the team as a director.

The opening and ending theme songs will be performed by ZAQ and Mai Fuchigami respectively.

Adapted from Shogo Kinugasa and Shunsaku Tomose’s light novel series, Classroom of the Elite is set at the elite Tokyo Metropolitan Advanced Nurturing School, where unassuming schoolboy Kiyotaka Ayanokoji struggles to make friends and prefers to keep to himself. Despite his vast intelligence, he finds himself being placed in the lowest class. The first season of the TV anime aired in 2017.