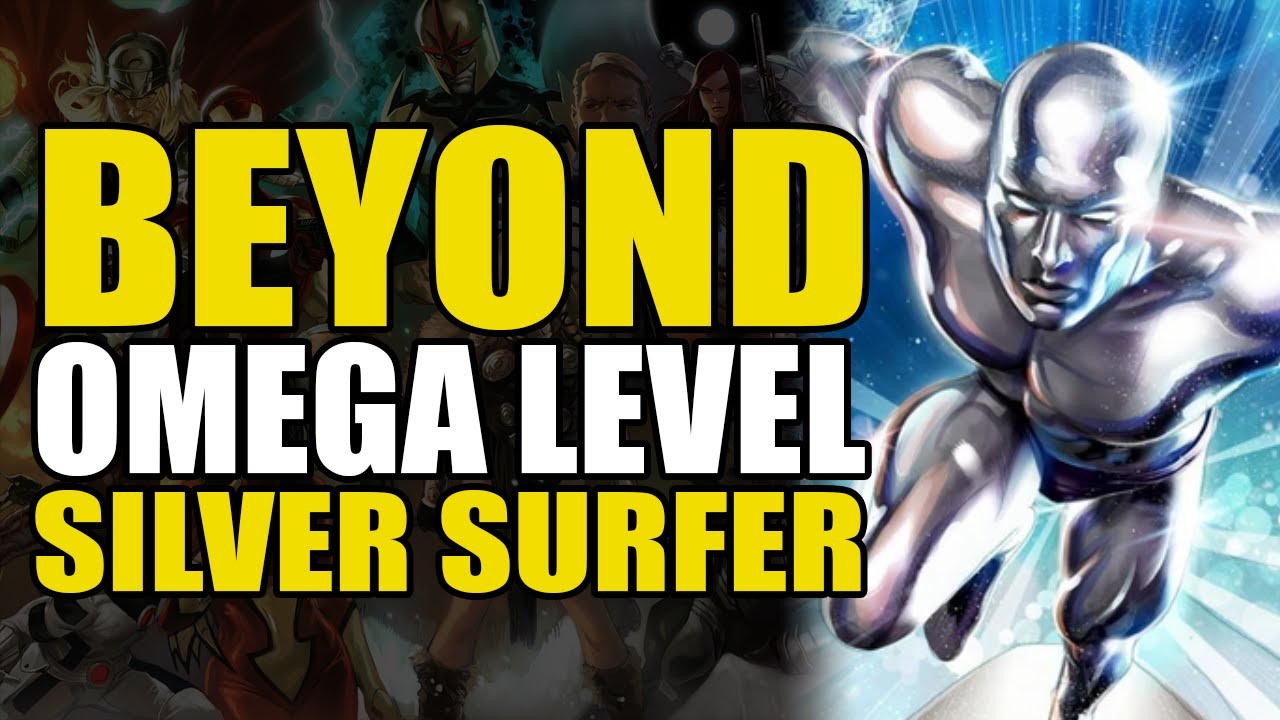 The Silver Surfer is a fictional character appearing in American comic books published by Marvel Comics. The character also appears in a number of movies, television, and video game adaptations. The character was created by Jack Kirby and first appeared in the comic book Fantastic Four #48, published in 1966.