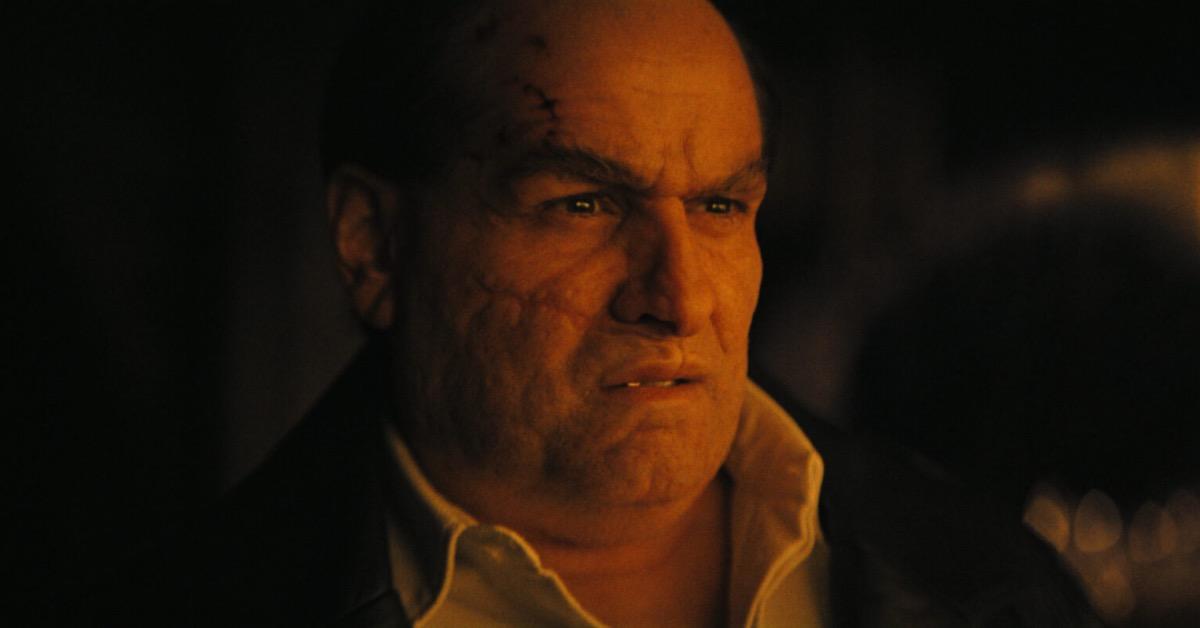 A new take on Batman arrived in theaters this weekend, as Matt Reeves and Robert Pattinson brought The Batman to life for fans around the world. With a new take on Batman, there are of course new takes on iconic Batman villains. The Batman delivered updated versions of Penguin, Catwoman, and the Riddler (as well as a hint at another beloved Gotham rogue for a later movie). With The Batman rolling in box office cash, a sequel is nothing short of a guarantee at this point, and fans are wondering who will face off against Pattinson’s Batman next.

The Batman‘s theatrical debut got fans of the character talking about what villains he could see in the second movie. Tim Burton followed Joker up with Catwoman and Penguin. Christopher Nolan followed Scarecrow Ra’s al Ghul with Joker. Who does Reeves have in mind for The Batman 2?

Fans have been debating and suggesting their picks on social media since seeing The Batman in theaters. Mr. Freeze, Scarecrow, and the Court of Owls seem to be the most popular picks. Then again, Clayface, Man-Bat, and other obscure characters have had their fare share of conversation as well.

You can check out some of the fan suggestions below!

I want every Batman villain to face off against Batinson. I want Two-Face! I want Mr Freeze! I want Clayface, and Poison Ivy, and the Court of Owls! I want Hush, Ras Al Ghul, Bane, Calendar Man, Hugo Strange, Professor Pyg, the Phantasm, Scarecrow, Harley Quinn! EVERYONE!