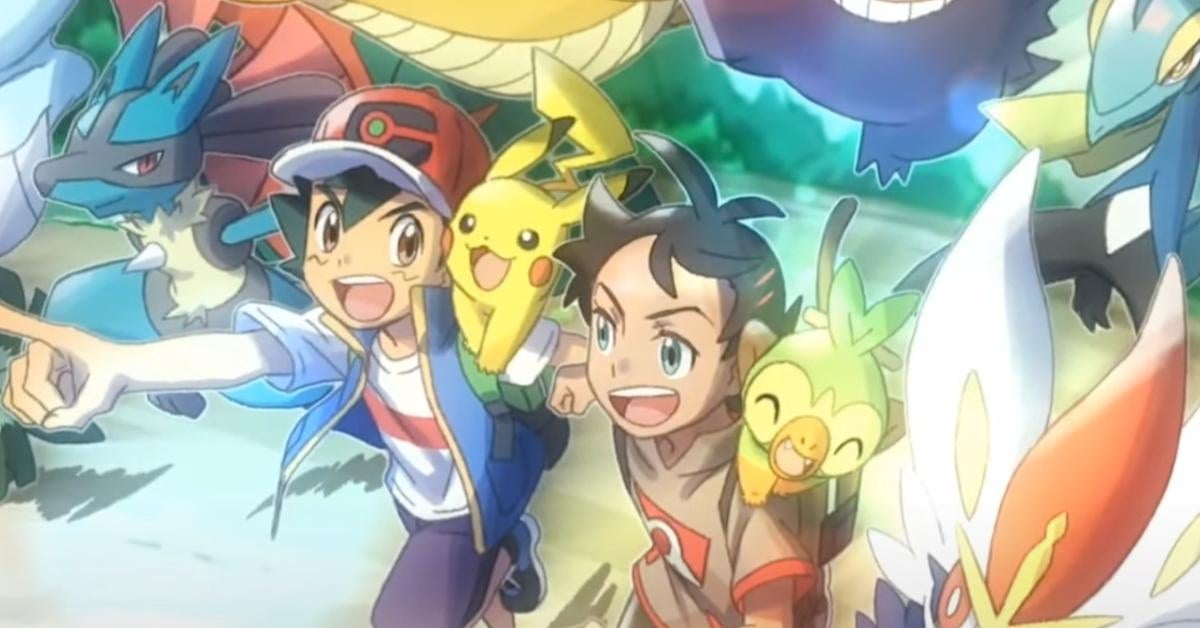 Pokemon Journeys is setting the stage for the anime’s next Legendary Pokemon Raid Battle with the synopsis for a coming episode of the anime! The series has officially crossed over the 100 episode mark with its airings in Japan, and it is now getting ready for the final endgame plans for this iteration of the franchise. Fans have watched Ash rise through the ranks of the World Coronation Series, but at the same time have seen Goh get closer to his dream of catching Mew than ever as he and Ash have taken on a series of trial missions to potentially join the Project Mew team.

Previous episodes have seen Ash and Goh taking on some Legendary Pokemon as part of the trials to qualify for the Project Mew team (which would be the final team going on a major mission to catch Mew), and now the series is setting up for the next Raid Battle against a Legendary Pokemon as a future episode of the series is teasing that Ash and Goh will be taking on the Legendary Bird Articuno next as part of their ongoing challenges to join the Project Mew team.

Episode 102 of Pokemon Journeys is titled “Trial Mission! A Freezing Raid Battle” and the synopsis for it (as spotted by @AnipokeFandom on Twitter) teases the episode as such, “Project Mew’s next Trial Mission is to ‘have a raid battle against [Articuno].’ [Goh] heads to [Seafoam Islands], where [Articuno] is said to be, alongside [Ash], where he reunites with two others searching for [Articuno]: [Horace], his friend who wants to get Celebi, and [Ash’s] childhood friend [Gary]. Together with these two rivals of his who likewise aim to become eligible for Project Mew, [Goh] challenges the Legendary Pokemon [Articuno] to a Raid Battle.”

Just as the Pokemon Ash and Goh have faced off against in the past, Articuno will likely pose a major challenge to each of the trainers. This time around they’ll be joined by each of their respective rivals, and that will make this next raid battle all the more intriguing as the series continues. Now it’s just a matter of seeing whether or not Goh and Ash can join the Project Mew team officially when all the trials are over.