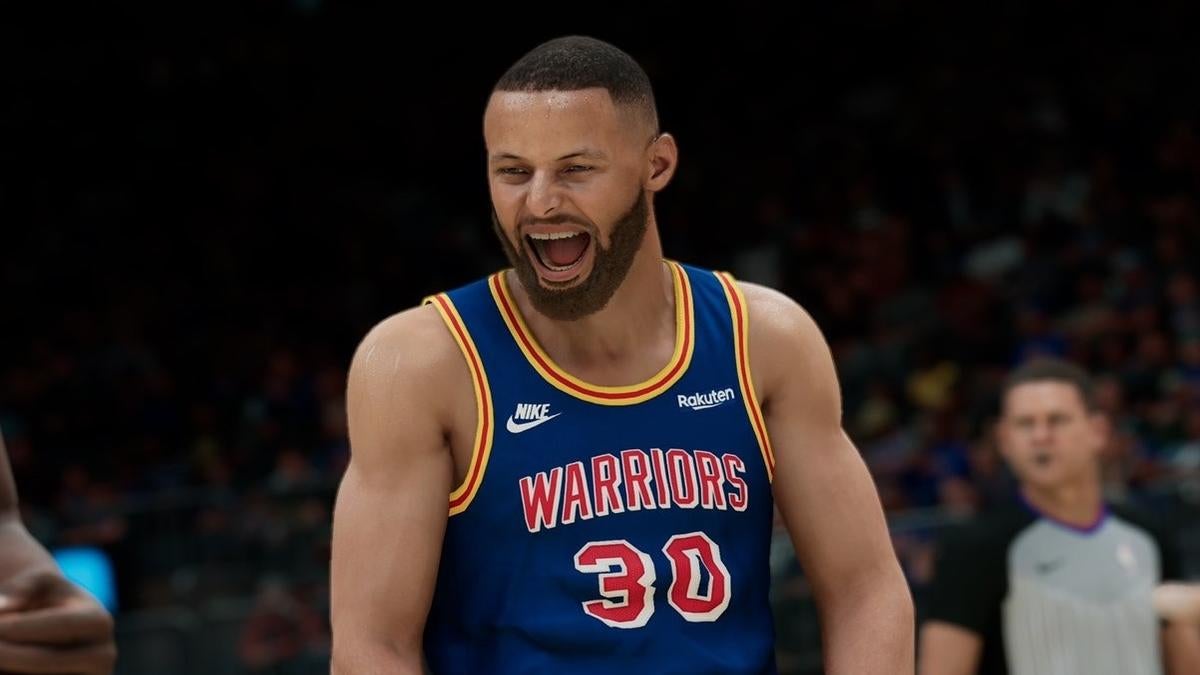 A class-action lawsuit has been filed against Take-Two Interactive over the use of loot boxes in NBA 2K22 and other iterations in the series. According to reporting from Bloomberg, the lawsuit was brought about by a minor and her guardian, and was initially filed in Winnebago County Circuit Court. The lawsuit was subsequently moved to the Illinois Northern District Court last month. The lawsuit is seeking $5 million in damages from the publisher, and seeks to link loot boxes and microtransactions to gambling.

Loot boxes and microtransactions have been a major source of controversy for the gaming industry. Over the years, many have accused them of being predatory. As a result, there are a lot of gamers that actively avoid titles that lean heavily on the practice, including streamers like Asmongold. Despite the resistance, publishers have benefited in a huge way from the practice, raking in billions each year. The lawsuit alleges that loot boxes “psychologically distance” players from the actual money being spent; in other words, they’re arguing that minors that don’t immediately see the financial impact of these purchases continue to spend money on them without realizing the consequences.

It will be interesting to see how the lawsuit pans out, and if it leads to any significant changes for future NBA 2K games, or for the video game industry as a whole. As Bloomberg points out, this is hardly the first case that has attempted to bring about changes related to loot boxes; while attempts to ban them in the U.S. have thus far proven fruitless, it’s difficult to say whether this one might find greater success. For now, we’ll just have to wait and see.

NBA 2K22 is currently available on PlayStation 4, PlayStation 5, Xbox One, Xbox Series X|S, Nintendo Switch, and PC. You can check out all of our previous coverage of the game right here.

What do you think of the loot boxes in NBA 2K22? Do you think the overall practice is comparable to gambling? Let us know in the comments or share your thoughts directly on Twitter at @Marcdachamp to talk all things gaming!