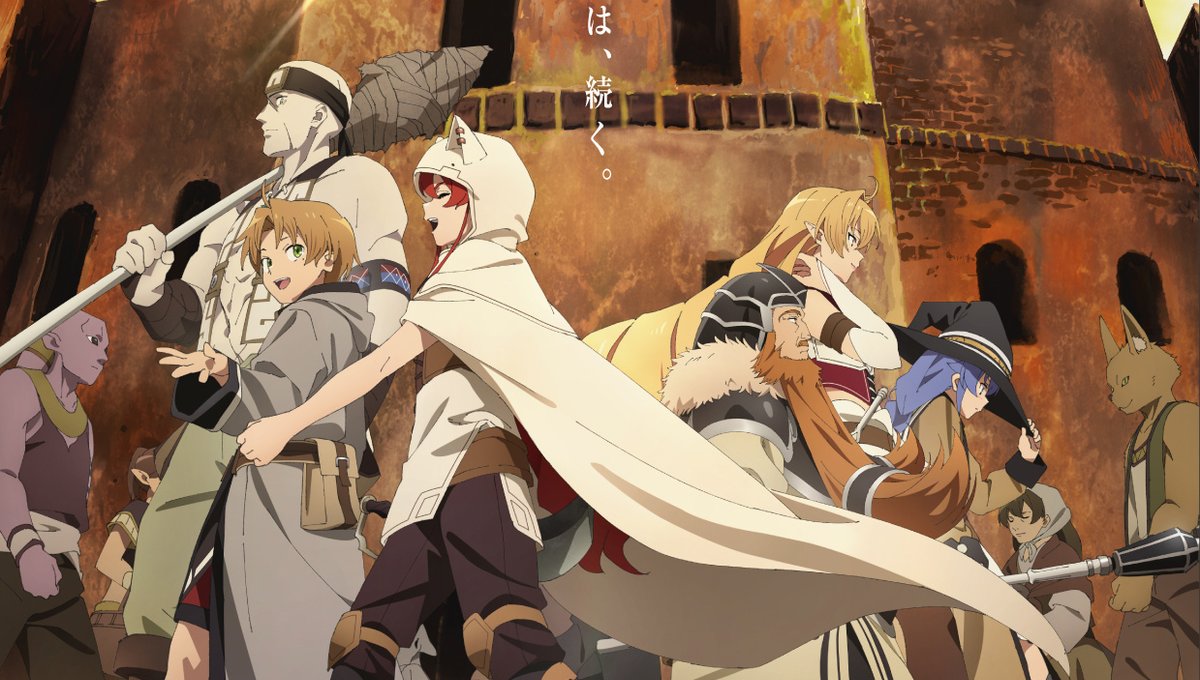 Isekai anime Mushoku Tensei: Jobless Reincarnation has confirmed it will get a second season!

An image of the series’ logo and text confirming that Season 2 is coming was released along with the announcement, but info on the airdate is yet to come.

Based on the web novel by Rifujin na Magonote, Mushoku Tensei: Jobless Reincarnation follows an unknown 34-year-old NEET who is killed in a traffic accident and reincarnated as a baby in a world of sword fights and sorcery. With his memories as an adult still intact, he sets out to live his new life to the fullest.

The first season began in January 2021, ending in December with 23 episodes.