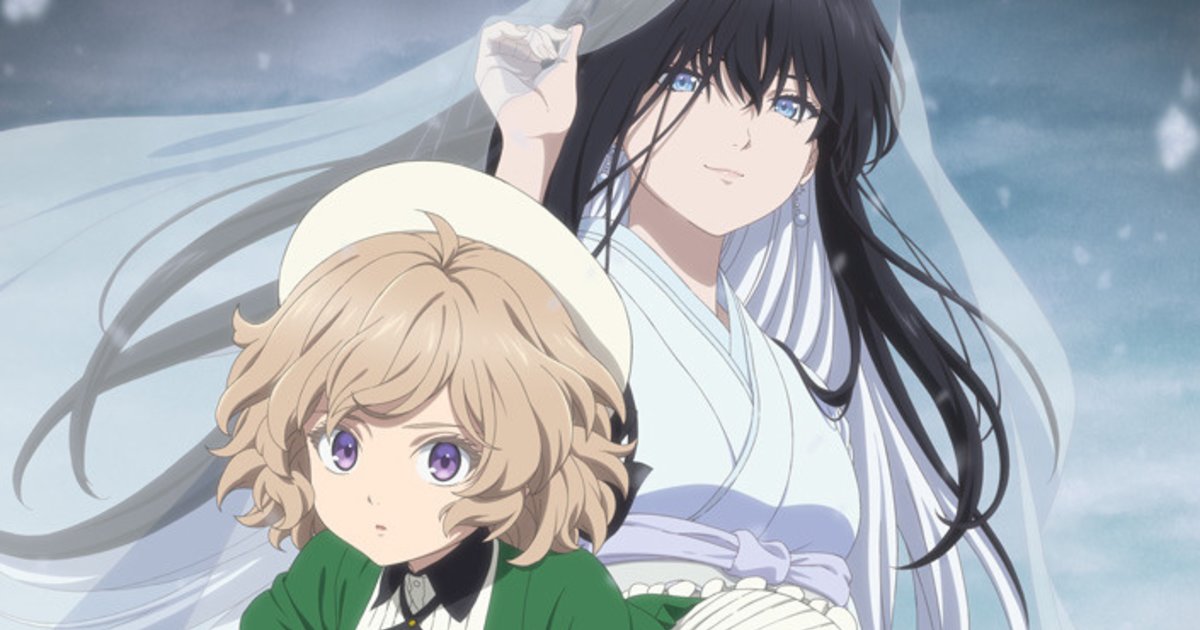 Mystery anime In/Spectre is returning for a second season this October!

In addition to a visual teasing the upcoming season, two new cast members and character visuals have been released.

Aoi Yuki ( Puella Magi Madoka Magica, The Saga of Tanya the Evil ) will be joining the cast as Yuki-Onna, a snow woman who lives on a mountain. Makoto Furukawa ( One-Punch Man, Kaguya-sama: Love Is War ) will voice Masayuki Muroi, a tough guy who has fallen into misanthropy.

Based on the manga series by Chasiba Katase, In/Spectre follows spiritual intermediary Kotoko, who falls for Kuro, a young man who gained the powers of immortality and precognition after eating yokai meat.

The first season of the TV anime aired from January to March 2020 with 12 episodes.