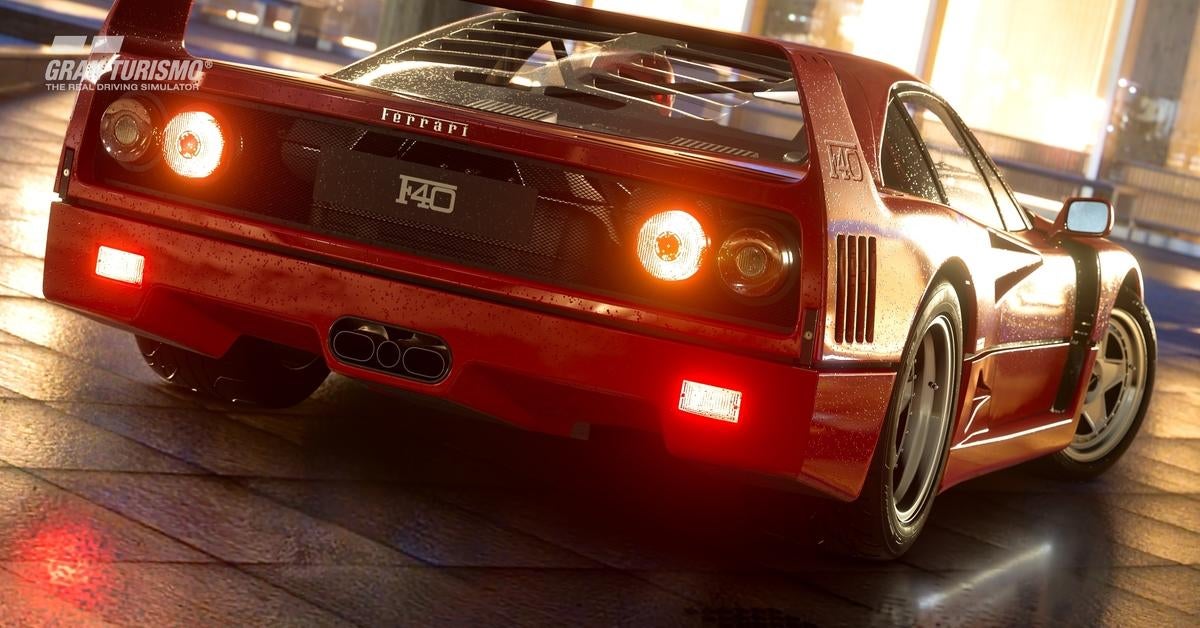 Gran Turismo 7 is drawing a bit of fire from some fans due to the game’s high microtransaction prices. Even though GT7 is a game that doesn’t necessarily require you to spend any additional money outside of the entry fare needed to buy it, microtransactions are available in-game for those who would like to quickly earn credits. However, compared to the last game in the series, Gran Turismo Sport, the microtransactions seen in Gran Turismo 7 are a lot higher by comparison.

The main reason why microtransactions are far higher in Gran Turismo 7 is because Polyphony Digital’s latest entry in the racing series won’t allow you to buy individual vehicles. In GT Sport, cars could be bought on their own for prices that maxed out at only $4.99. By comparison, GT7 only lets players buy an in-game currency that can then be traded in for cars. As such, this conversion rate ends up leading to certain cars in GT7 costing far more money than before.

For instance, if you wanted to buy a car in Gran Turismo 7 that costs 3,000,000 credits, you’d have to drop roughly $40 into the game by purchasing two 2,000,000 credit packs that retail for $19.99 each. Conversely, this same car in Gran Turismo Sport would have only cost $2.99 to buy and use on its own. For Polyphony Digital to now keep players from being able to buy single cars that they might want to use, they’ve essentially raised the cost of these vehicles by a drastic amount.

Again, it’s worth stressing that no one who plays Gran Turismo 7 is ever forced to resort to in-game purchases. However, earning 3,000,000 manually is something that would take hours upon hours to do. So if you’re someone who liked that you could purchase certain vehicles for relatively low prices in GT Sport, well, that’s something that hasn’t been implemented here in GT7.

Are you someone that is unhappy with these microtransaction prices in Gran Turismo 7? And can you see Sony or Polyphony Digital making a change to this in the future? Let me know your own thoughts either down in the comments or hit me up on Twitter at @MooreMan12.

Conversely, you can also read our official review of Gran Turismo 7 right here if you’re interested.