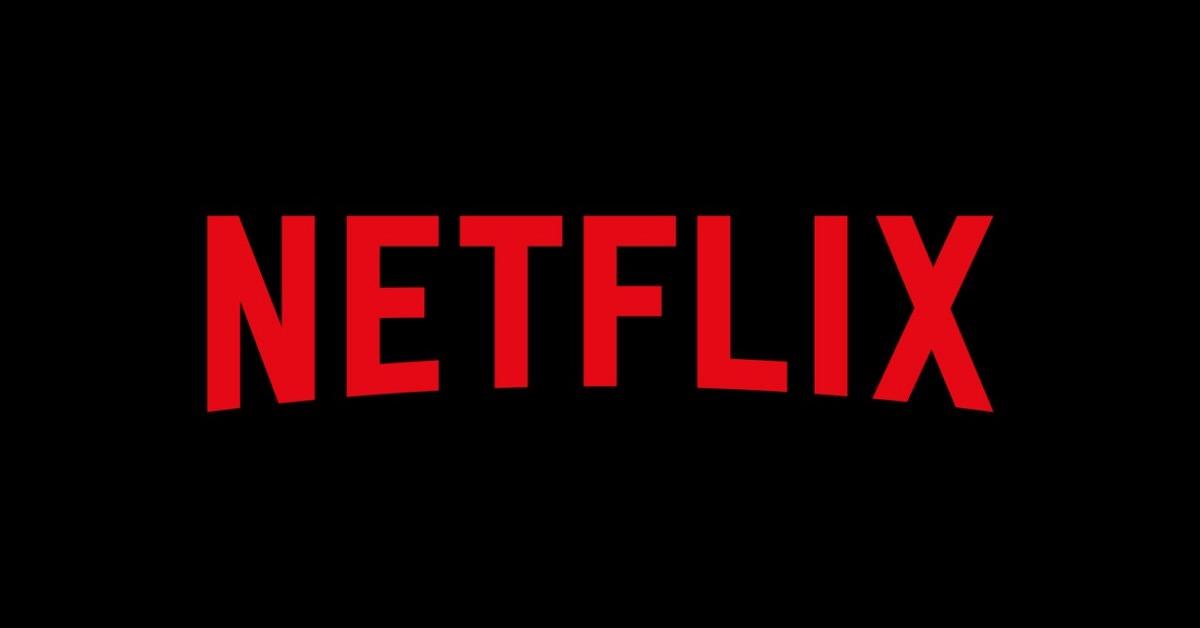 Netflix subscribers are beginning to see the previously announced price changes to their streaming plans. In January, Netflix raised its monthly cost by $1 to $2 per month for new members in the U.S., increasing its monthly subscription price to $15.49 for the standard plan and $19.99 for premium. Netflix also said those costs would gradually take effect for all existing members, including those on the basic plan, up to $9.99 from $8.99. After the Stranger Things and Squid Game streamer promised to notify customers 30 days before their price changes, users are now sharing emails saying Netflix is updating its prices to “bring [subscribers] more great entertainment.”

“We hope you’re enjoying everything Netflix has to offer. We’re updating our prices to bring you more great entertainment,” reads the email notifying Netflix subscribers of their increased monthly subscription price. “This update will allow us to deliver even more value for your membership – with stories that lift you up, move you or simply make your day a little better.”

“Netflix just sent me an email talking about raising their price to $19.99 in April. Think it’s time to cancel this subscription,” one subscriber tweeted. Wrote another Twitter user in response to the price increase, “Hey @netflix your email telling me rates are going up & I’ll feel better is bogus. That’s not ‘value’, that’s a crock.”

“I’m about to cancel,” another Netflix member tweeted. “Seriously @netflix another price increase?!”

In what is easily the worst marketing communication of all time, @netflix sends an email essentially stating they are doing customers a favor by raising prices. Can’t make this shit up. Laughable. pic.twitter.com/CZRcPGhg5q

Netflix’s current plans and pricing offers 4K with four simultaneous streams for $19.99 per month for Premium or HD across two screens for $15.49 per month for Standard. The Basic plan, which has no HD and one screen, is $9.99 per month. Members continue to be able to watch unlimited TV shows and movies and play mobile games.

“We understand people have more entertainment choices than ever and we’re committed to delivering an even better experience for our members,” a Netflix spokesperson told Reuters about the first price rise since October 2020. “We’re updating our prices so that we can continue to offer a wide variety of quality entertainment options. As always we offer a range of plans so members can pick a price that works for their budget.”

Every year we will have this email from Netflix. Enough is enough!!!
They start with $5 now…
We need speak up as a customers and stop this and if they don’t listen we need cancel our plan with Netflix. pic.twitter.com/AtKjFM3ZcL

I’m about to cancel my Netflix account at this point, like y’all just keep raising the price for what? 🙄

reminder that netflix prices go up this month, so cancel while you’re ahead lmao

Netflix just sent me an email talking about raising their price to $19.99 in April. Yeah think it’s bout time to cancel this subscription.

Interesting to see that @netflix has been pursing a two pronged strategy for years.

Remember when @netflix was like $6.99? I just got an email saying that Netflix will now cost me $20.99 in April. Losing its sheen, man.

I’ve gotten this email way too many times since I got a Netflix membership. The worst part is that most Netflix originals still suck, no matter how much they increase the prices 🤦🏻‍♀️ pic.twitter.com/yeMhPpp9qH