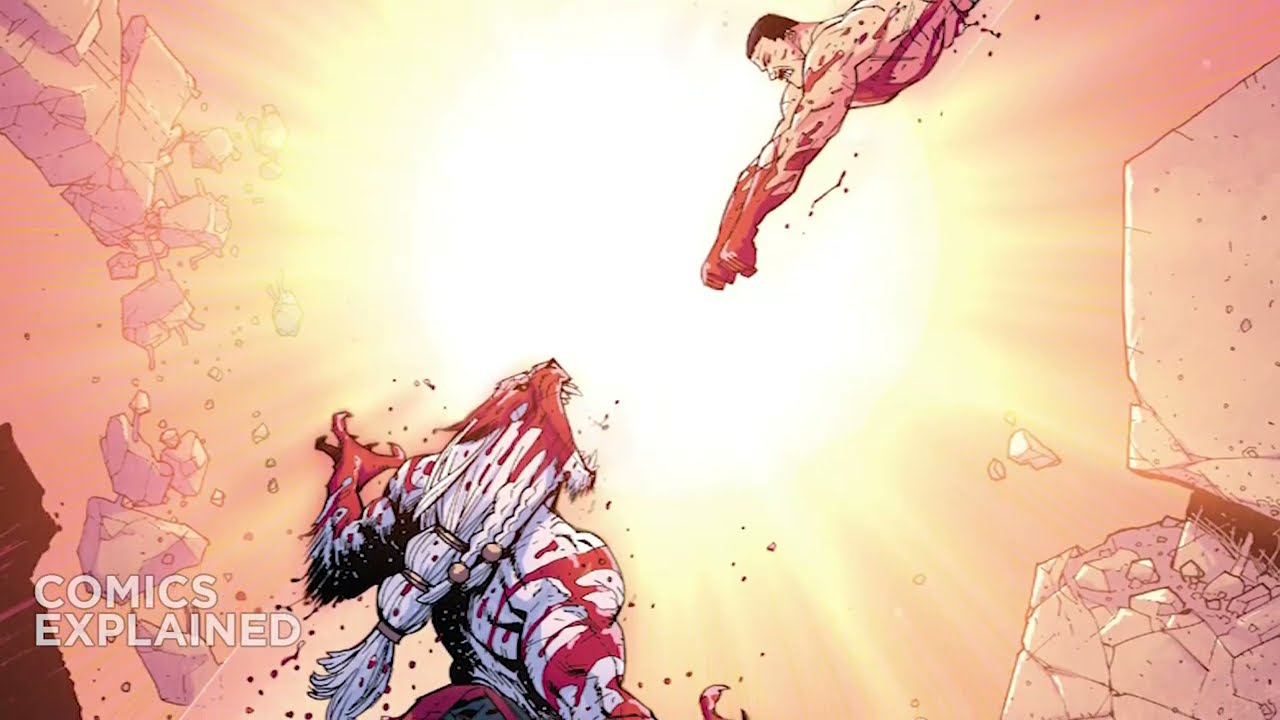 Invincible (Mark Grayson) is an Image Universe superhero created by writer Robert Kirkman and artist Cory Walker, currently drawn by Ryan Ottley. Invincible first appeared in a preview as part of Savage Dragon #102 (August 2002), before graduating to his own self-titled regular series in 2003, as the premier title in Image’s then-new superhero line.

Invincible: This is the Strongest Viltrumite | Comics Explained