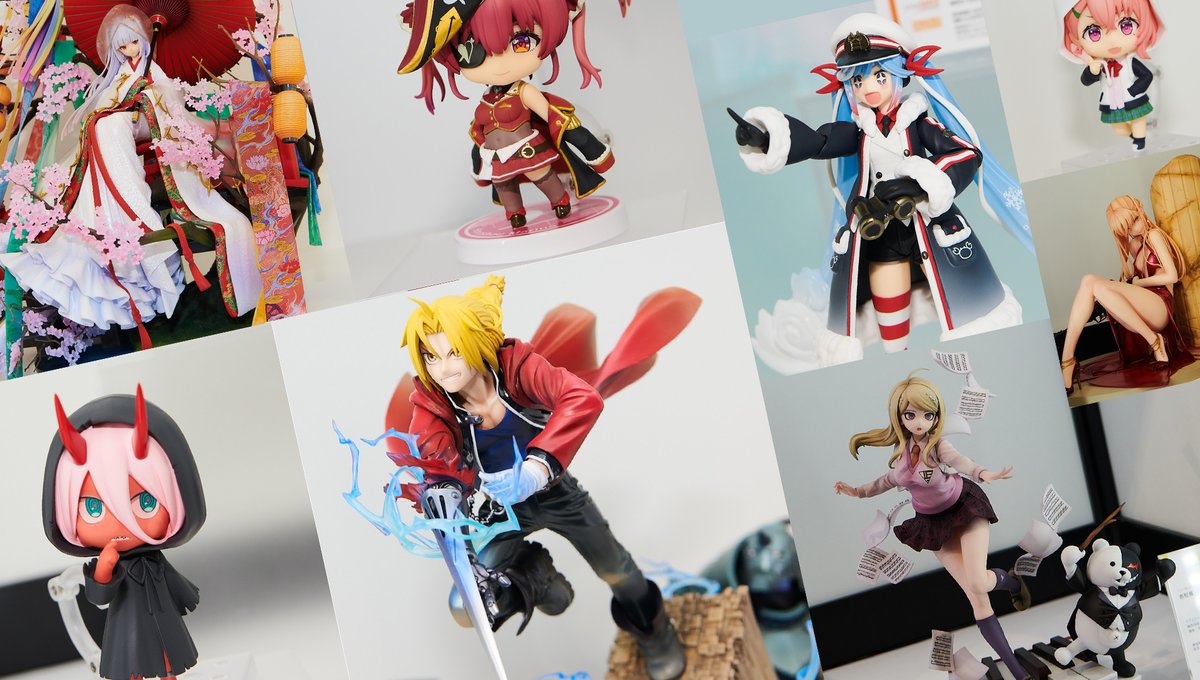 As always, the event included plenty of hot items that are soon to be released, as well as prototypes for highly anticipated figures. Today, we’re bringing you a selection of 103 figures from popular anime, manga, games, and more!

That’s it for our WonHobby 35 report! Did you find any figures you’re hoping to pick up? A lot of them are still in the works, but for the rest, visit us at the TOM Shop!

This is a Tokyo Otaku Mode original article with photography by T. Hara.