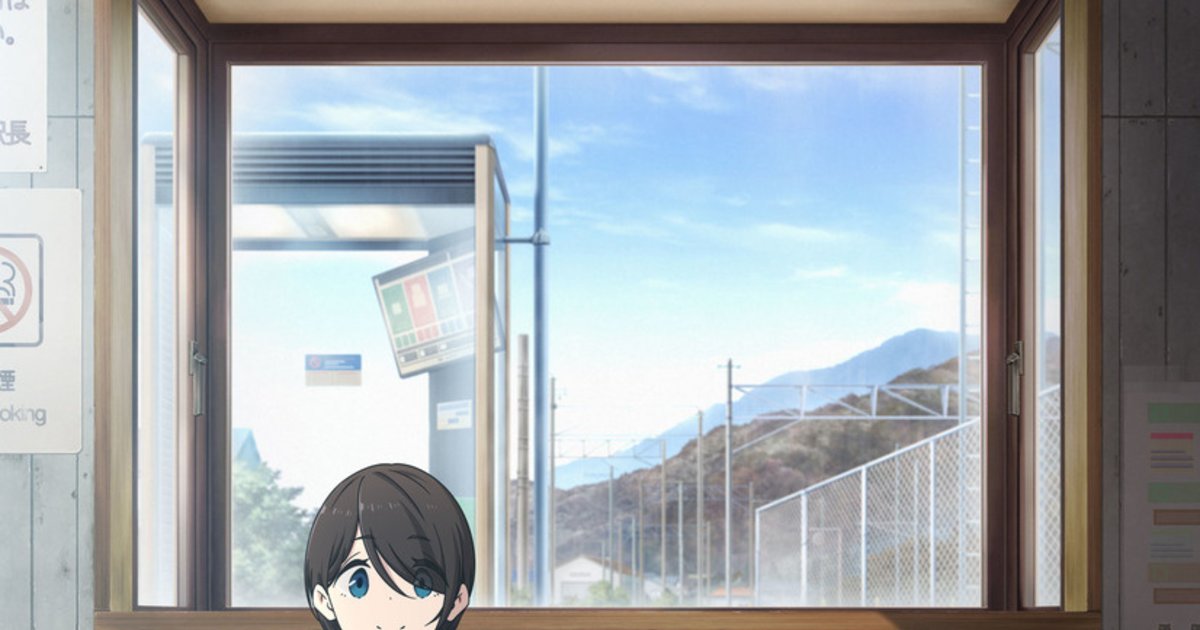 The Laid-Back Camp anime film is set to open on July 1!

In addition to the opening date, a new visual of Ena Saito and her dog Chikuwa was released as part of a series featuring everyday scenes of the girls.

The first season of the TV anime aired in 2018 with a second season broadcast in 2020.