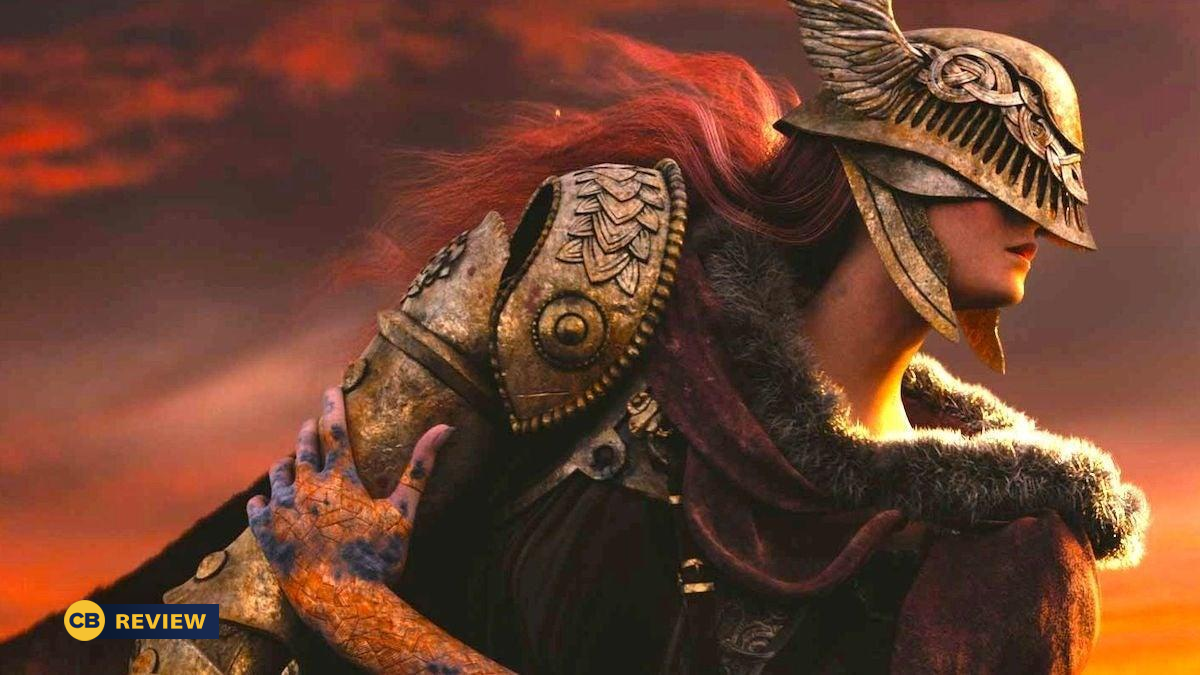 Elden Ring released last week, earning universal praise from critics. The game’s embargo lifted on February 23rd, and its PS5 Metascore on Metacritic was at a 97, while the versions for Xbox and PC each had a Metascore of 95. Those are very impressive numbers, but things have taken a turn for the PC version’s user score over the last few days. That number sits at a 6.1, as of this writing, thanks to a number of “0” scores given to Elden Ring. It appears that some fans are unhappy with the game’s performance issues, lack of ultrawide support, and more.

“The PC port is truly atrocious. No ultrawide support (in fact it appears it was intentionally removed, with multiple people saying it works, then soon after is replaced by black bars), FOV messed up, no porting over of Playstation button icons, poor performance, fps capped at 60. This was pure and simple lazy developing with the aim of making as much money as possible, while screwing over people who paid $60 expecting a competent product,” writes user deadirons.

Another user, by the name FredDie86, listed similar issues with the game, stating that they “miss times when reviews actually were objective.” It’s worth noting that reviews have always been subjective, and no reviewer can go into a game with complete objectivity. That said, it’s pretty hard to agree with a “0” score for a game based on those missing features alone, especially when Elden Ring has so many positive qualities that have struck a chord with players.

Metacritic is meant to be a place where those interested in video games can go and find a range of opinions before making a purchase. While gamers are free to use the site to share negative opinions, too many times we’ve seen weaponized review bombing as part of an agenda. It’s a frustrating situation, and it truly is unfair to the developers that put a lot of hard work and effort into the games we play, as well as the Metacritic users looking for an honest range of opinions.

Elden Ring is available now on PlayStation 4, PlayStation 5, Xbox One, Xbox Series X|S, and PC. You can check out all of our previous coverage of the game right here.

What are your thoughts on Elden Ring? Have you been frustrated with the PC version? Let us know in the comments or share your thoughts directly on Twitter at @Marcdachamp to talk about all things gaming!