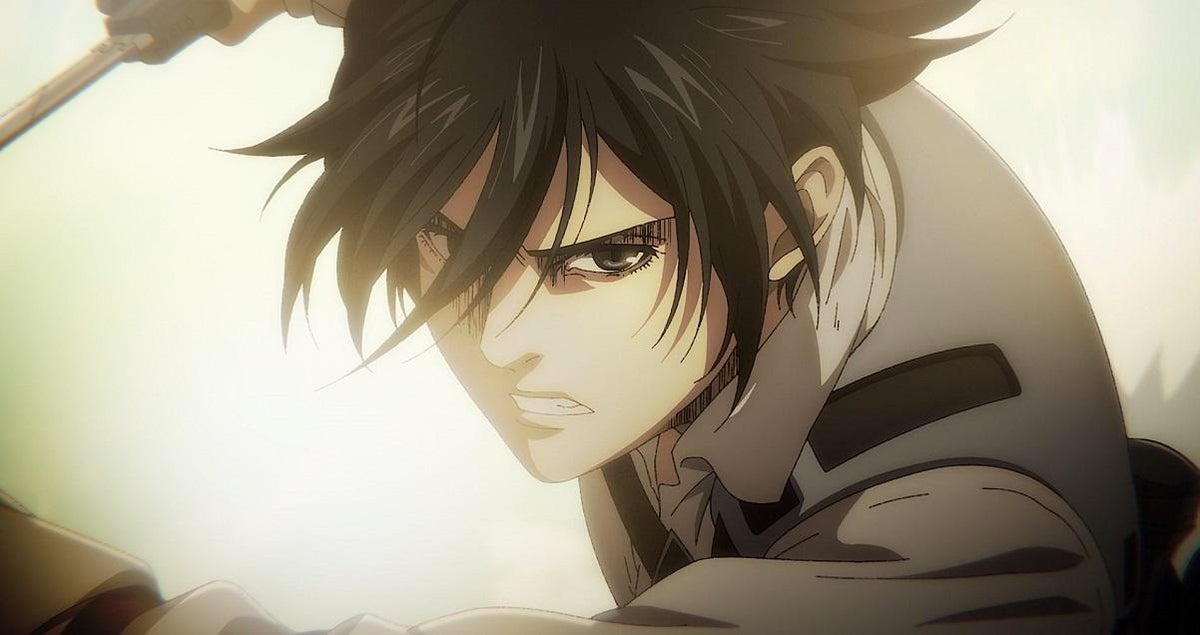 Attack on Titan season four is back on the air, and its final run of episodes is on the horizon. Eren and his friends will bring their journey to an end when this season wraps, so fans are pouring over each episode before moving to the next. Of course, this means fans have discovered a rather interesting gap between parts one and two of season four, and its execs say the difference was bound to happen.

Fans were told all about the parts’ gap when a lengthy interview with director Yuichiro Hayashi went live. It was there the season four director chattered with CGI producer Yusuke Tannawa, and the pair said part one suffered from the team’s lacking familiarity with the anime.

“When we were doing Part one, we didn’t have much time to prepare. So in my mind, I was still really trying to figure out what Attack on Titan is all about while creating it. After we finished part one, I went on to direct part two and I felt that I had become much more familiar with Attack on Titan, so I really think I’ve been able to direct more comfortably,” Yuichiro said.

Adding on, Tannawa said his team struggled to find a style for itself as they only knew Attack on Titan under another studio. But as work carried on, Tannawa and the other producers were able to craft their own aesthetic for season four.

“When we started part one, we only knew Wit Studio’s Attack on Titan. Of course, we watched it and studied it a lot, but we can’t do the same exact thing, and when we finished part one, we got an idea of what we could do with Attack on Titan. So when it came time to make part two, we thought about what kind of preparations we should make, considering what we did well, what we were criticized for, and how we can develop our strengths.”

By now, MAPPA has put together its own formula for success when it comes to Attack on Titan, and fans are obsessed. Part two has been met with near universal praise, and netizens are eager to see where the show goes from here. So if you had any concerns about the show’s finale, well – MAPPA wants you to know its team has things covered!

What do you think about season four under MAPPA? Can you see how the studio has changed its focus throughout the season? Share your thoughts with us in the comments section below or hit me up on Twitter @MeganPetersCB.